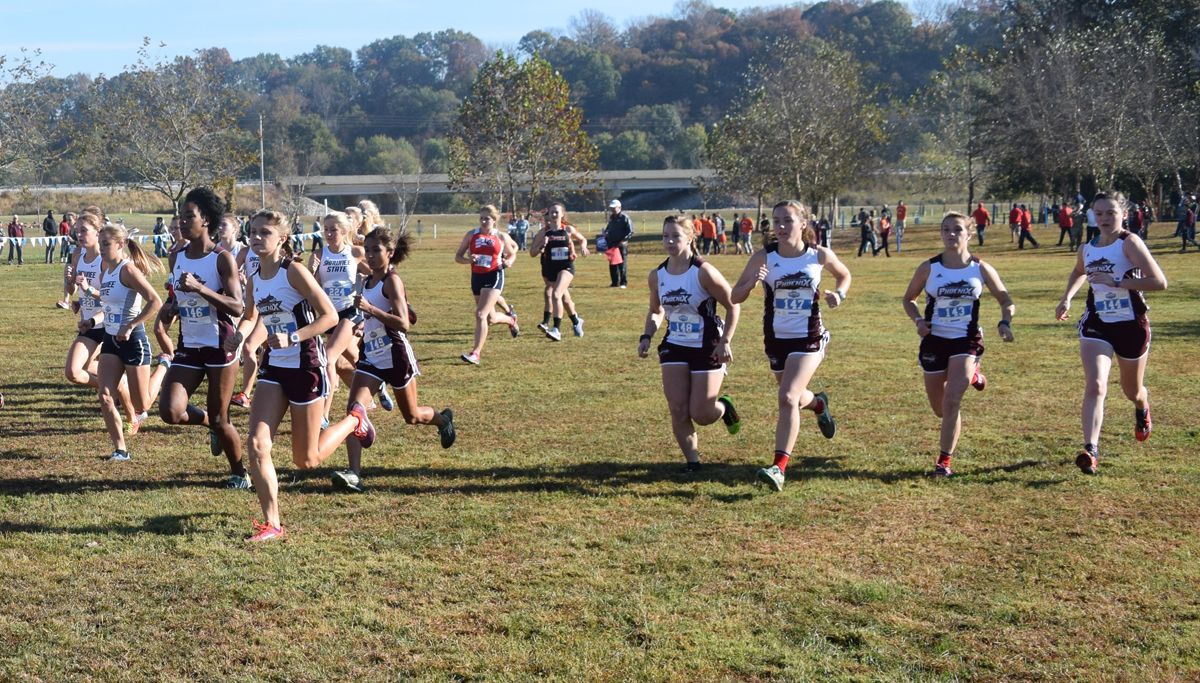 LEBANON, Tenn. – Cumberland University women’s cross country was picked third and the men were selected fourth in the Mid-South Conference Preseason Coaches’ Poll released this week by the league office.

Third-year head coach Jim Seckel returns six letterwinners from last season’s club for the women, including junior Claudia Tepox and sophomore Riley Kilian, both Second Team All-Mid-South selections a year ago. Junior Taylor Blankenship, who missed most of last fall with an injury, garnered Second Team All-MSC honors as a freshman as well.

“We are pleased to see that the coaches in the conference recognized the quality of our 2017 recruiting class and how our program is advancing,” Seckel said. “We will face a tough challenge is gaining ground on a nationally-ranked team like Shawnee State and a perennially-strong team like the University of the Cumberlands. Several other conference teams have also improved and we expect to see a very strong team fielded by Georgetown College this year in particular.

“Our success this year will depend to a large degree on avoiding injuries and how quickly our freshmen can adapt to the demands of collegiate running. All four of our freshmen men will have the opportunity to contribute this year. With our opening meet two weeks away, we will continue to focus on speed work to build upon the solid endurance foundation that our athletes built during their summer training. Our athletes are a disciplined group. They have a singular focus on doing what it takes to perform at our most important competition this year - the Mid-South Conference Championships.”

Cumberland opens the season at the BROOKS Memphis Twilight in Memphis, Tenn., on September 2.