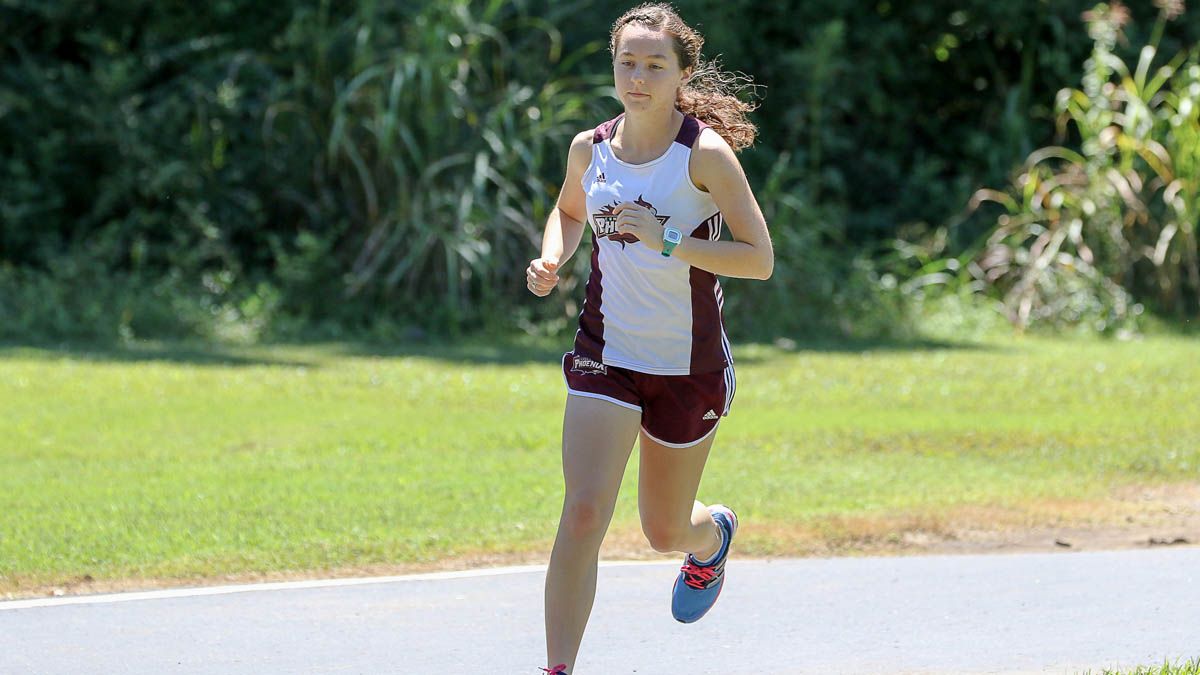 Student-athletes must be a sophomore, junior or senior academically and maintain a 3.25 grade-point-average and above to be eligible for the award.