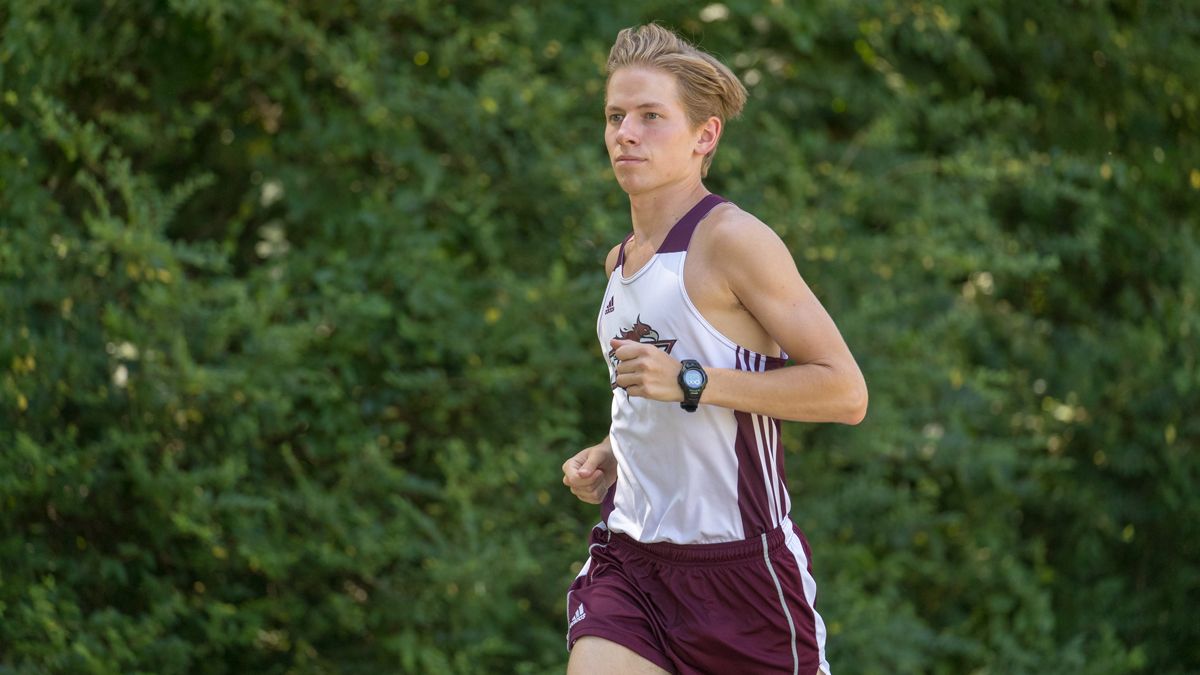 Fourth-year head coach Jim Seckel returns all of his runners from a year ago, a team that had no seniors, including sophomores Joel Barlow and Nate Mihnovich as well as senior Chris Swann, who all finished in the Top 20 at the Mid-South Conference Championships last fall.

Seniors Carlos Tirado and Michael Rogers along with Jerry Rojas join six underclassmen on the roster.

“What’s going to make a difference for us this season is having second front-runner in Cornelius [Kipchumba]. He’s leading every practice,” Seckel said. “We have Joel with a year under his belt but now we have two guys who can run up front and we’ve never had that before. We’re trying to build and sustain the program and this is certainly a positive step in that direction.”

The Phoenix begin the 2018 season this Saturday at the BROOKS Memphis Twilight hosted by Christian Brothers at the Mike Rose Soccer Complex in Memphis, Tenn.