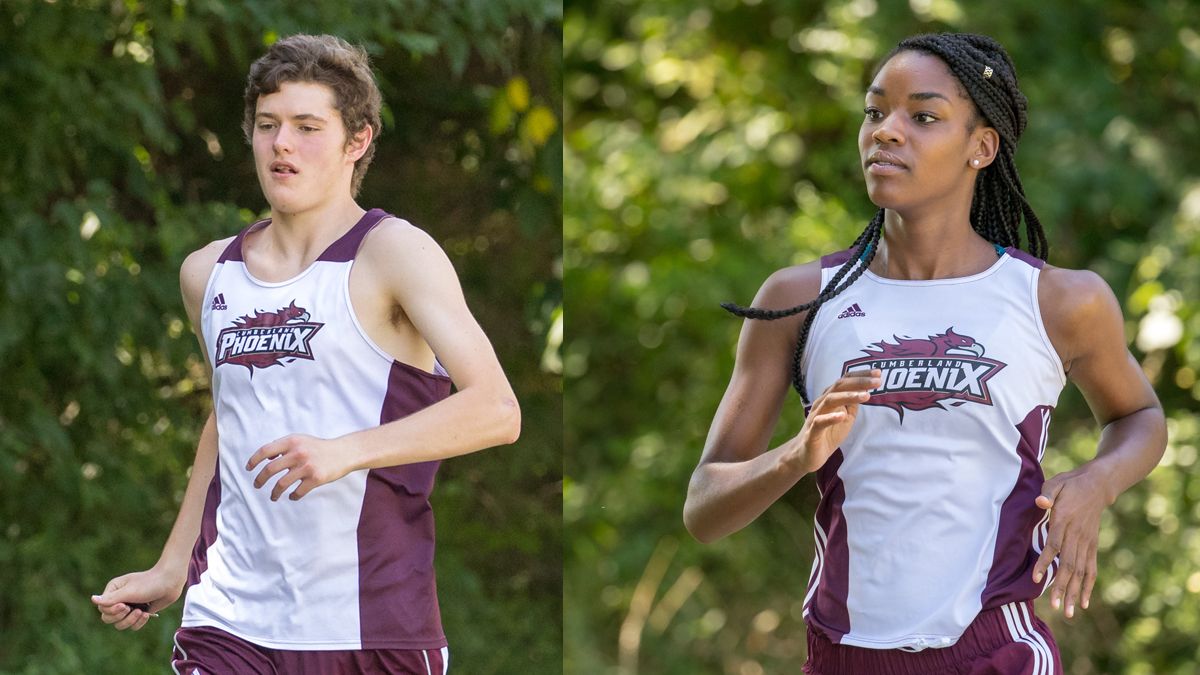 LEBANON, Tenn. – Cumberland’s Joel Barlow and Amber Mays were named Mid-South Conference Cross Country Runners of the Week on Monday after their performances at the BROOKS Memphis Twilight Classic in Memphis, Tenn., as announced by the league office.

Barlow, a sophomore, completed the four miles around the Mike Rose Soccer Complex in 21:19.21, placing 32nd overall. The Lebanon, Tenn., native was ninth-best among non-NCAA Division I runners in the field of 172.

Mays placed 51st among 182 runners to lead the Phoenix women. The Memphis, Tenn., native was fourth among non-Division runners and the junior was the top NAIA runner in the field on the women’s side.