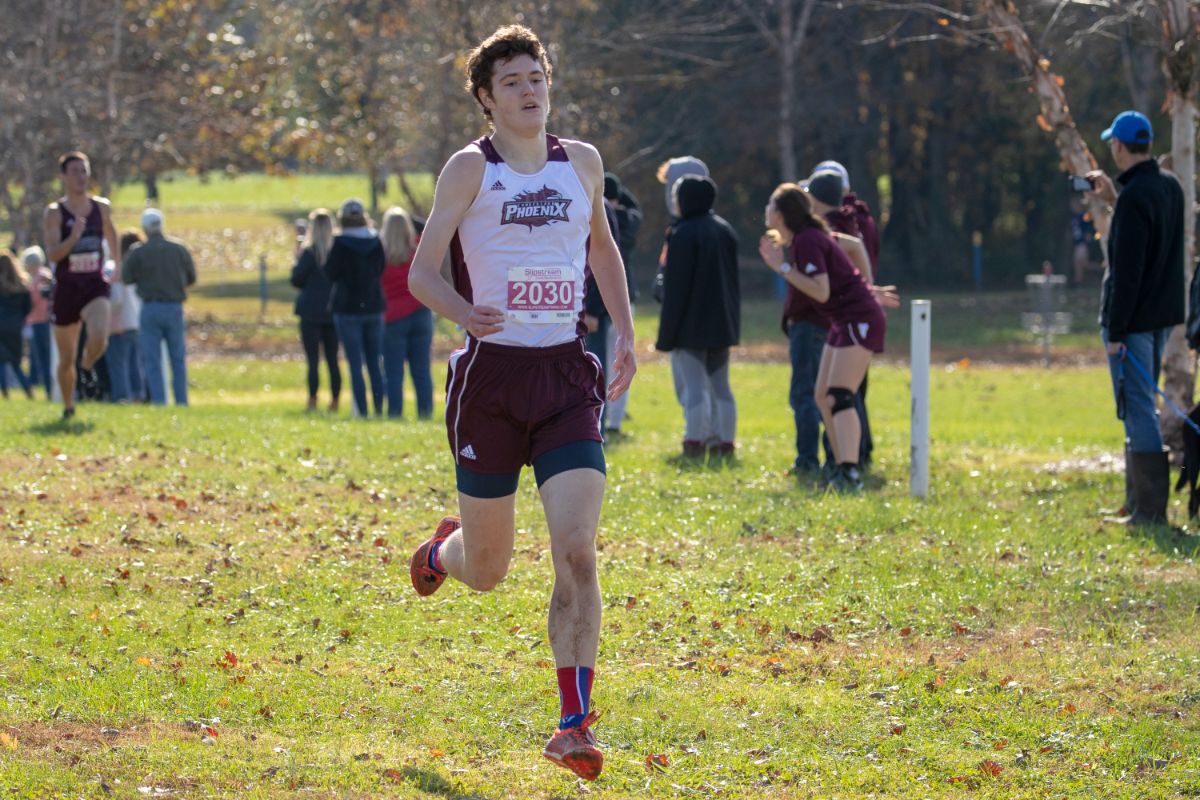 Joel Barlow returns for the Phoenix after a trip to the NAIA Cross Country Championship a season ago (Credit: Steve Wampler)

Shawnee State is favored to win the conference receiving 49 voting points in the preseason poll, including seven of the eight first-place votes.

Campbellsville (Ky.) is second in the poll with 41 voting points and the final first-place vote. Cumberlands (Ky.) received 36 voting points to finish third. The Phoenix come in at fourth.

The Phoenix begin the 2019 season Saturday September 7th at the North Alabama Open in Florence, Alabama.