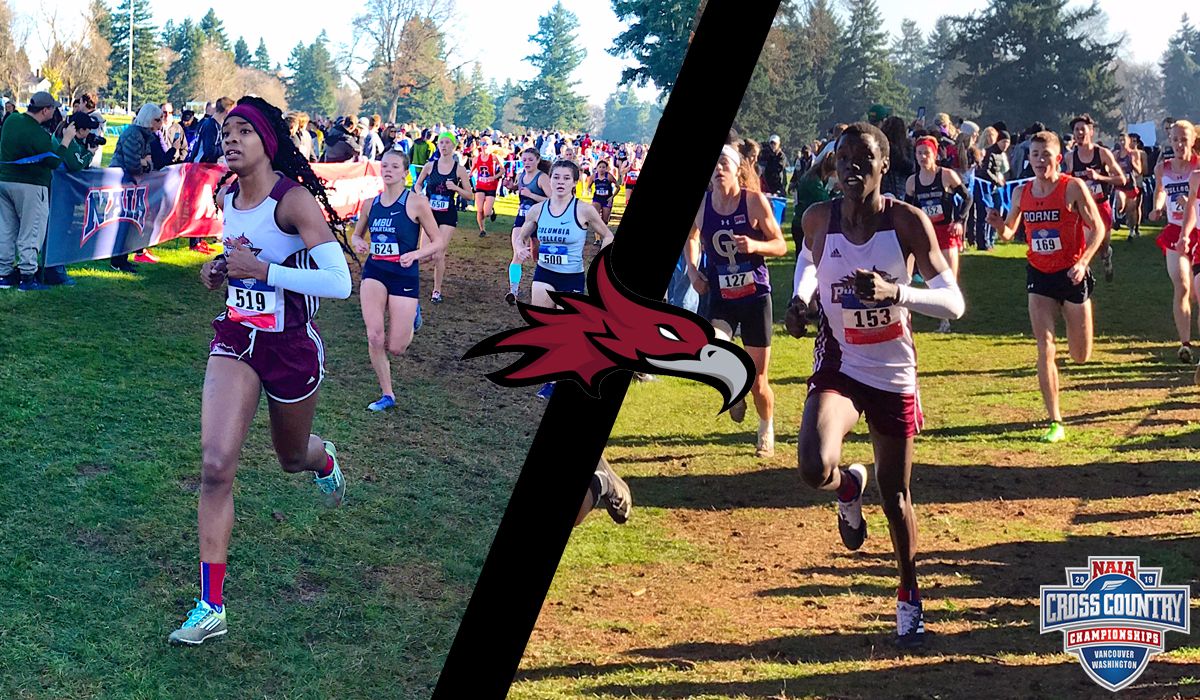 Unlike other events during the course of the cross country season where scores are compiled by team, the National Championship is an individual based event. Cumberland sent two athletes to Vancouver this year, a step back from the five that participated last year.

In Kiplagat’s first season with Cumberland, the freshman burst onto the scene to garner a National Championship bid. He placed 126th out of 335 total student-athletes in the 8 kilometer event with a total time of 26:35.9 for an average mile time of 5:22.

Mays, appearing in her second-straight National Championship, improved on last year’s results in regards to ranking. She finished 193rd out of 340 participants in the five kilometer event, after finishing 203rd last year. The senior completed the race in 20:02.3 with an average mile time of 6:27.