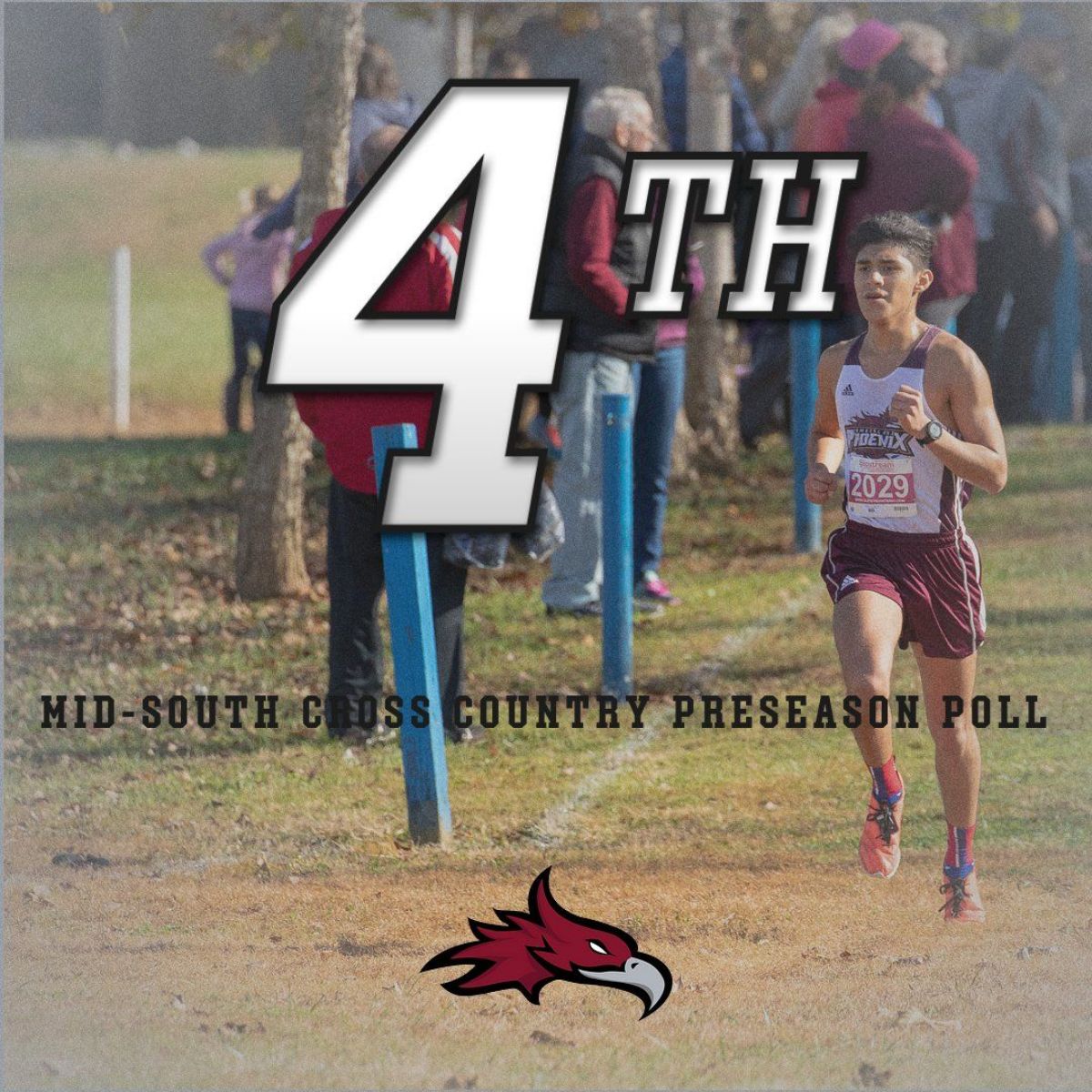 Shawnee State (Ohio) has been selected as the favorite to win the 2020-21 Mid-South Conference Men’s Cross Country Championship, conference officials announced on Friday.

The Bears received 100 voting points in the preseason poll, including ten of the eleven first-place votes. Shawnee State finished as the top team in the conference last season capturing the program’s fourth consecutive MSC championship and the ninth in the last ten years.

Campbellsville (Ky.) is second in the poll with 86 voting points and the final first-place vote. Cumberlands (Ky.) received 81 voting points to finish third in the preseason poll while Cumberland (Tenn.) landed at fourth with 72 voting points.

Martin Methodist (Tenn.) was tabbed ninth in the poll with 34 voting points. Thomas More (Ky.) and Pikeville (Ky.) round out the poll in tenth and eleventh, respectively. The Saints received 23 points with the Bears receiving 10.

The men have already competed in one meet this season, placing sixth out of eleven teams at the UAH Chargers XC Invitational. The team will be at the 'Live in Lou' Louisville Cross Country Classic on October 3.