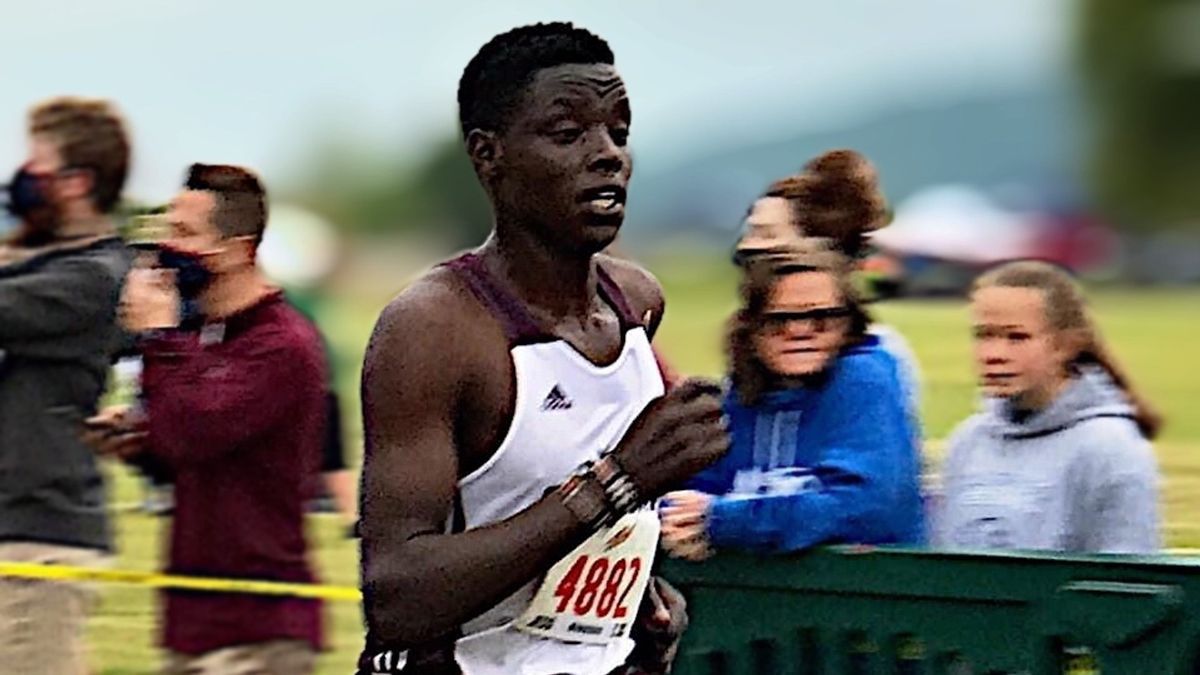 Cumberland's Denis Kiplagat was the individual winner while all six Phoenix competitors finished in the Top-7. Kipligat completed the course in a time of 16:22.2. Freshmen Ethan Rhoden finished eight seconds behind Kipligat for a time of 16:30.3 and a second place finish.

Cumberland was originally scheduled to compete in the Drakes Creek Scramble in Bowling Green, but due to poor course conditions had to move their meet.

The Phoenix will next compete at the Mid-South Conference Championships on March 27 in Bowling Green.