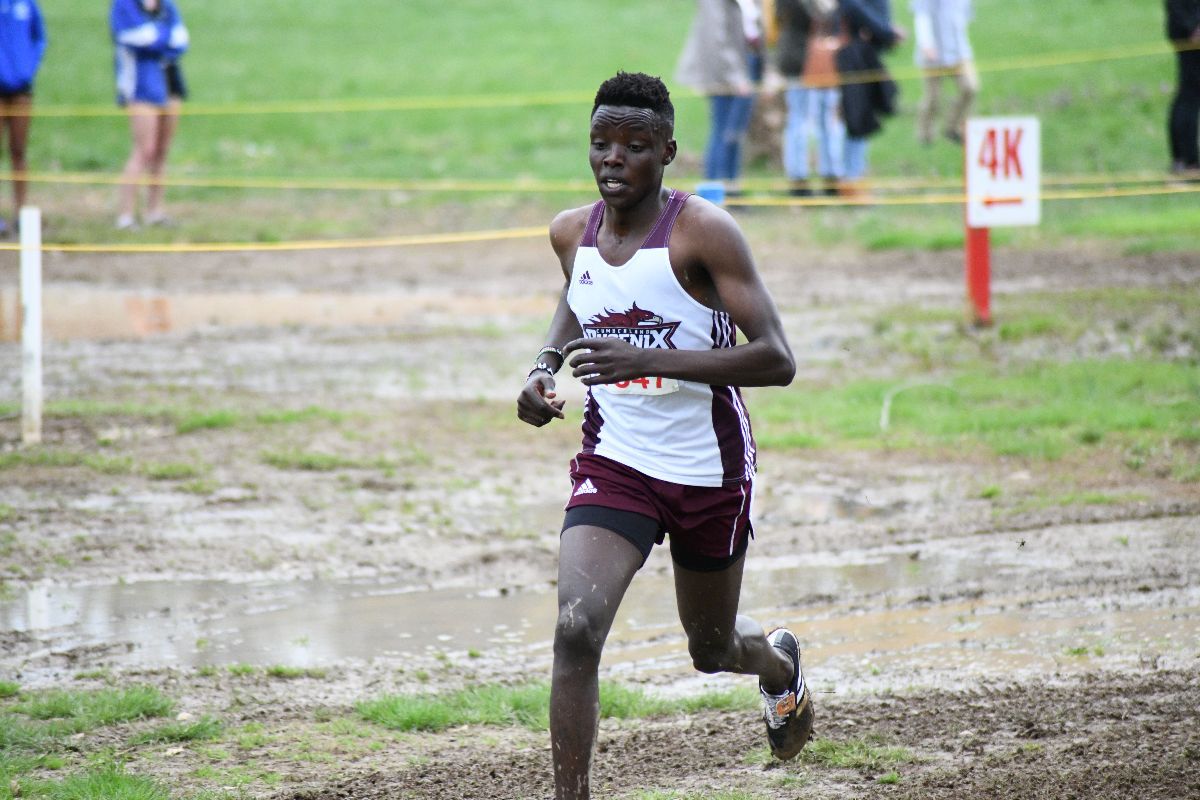 Kipligat set a personal best with a time of 25:58. He finished third out of the Mid-South conference racers.

The top 40 finishers were named 2020 NAIA Men's Cross Country All-Americans. There were 317 participants in the Championship meet.