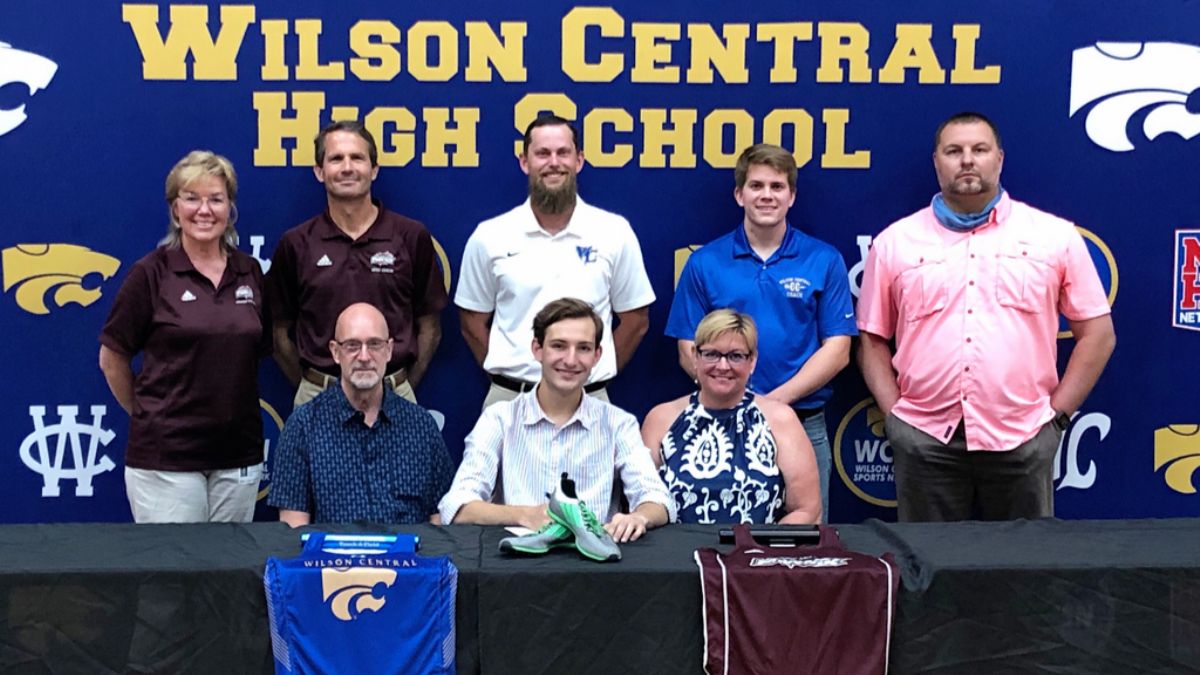 Harzbecker is a Lebanon, Tenn., native that attended Wilson Central High School. He earned four varsity letters in cross country and three in track for the Wildcats. Harzbecker was the District 9-AAA champion at the 800m this past spring. He helped the Wildcats post a first-place finish in the 4x800 meter relay and finished in third place at the 1600 meter.

He will run both track and cross country for the Phoenix.

He plans to study education while at Cumberland and wants to pursue a master's degree and become a high school teacher and coach. Harzbecker enjoys reading, playing guitar, and grilling when he is not running.

He is the son of Paul Harzbecker and Jennifer Esters.