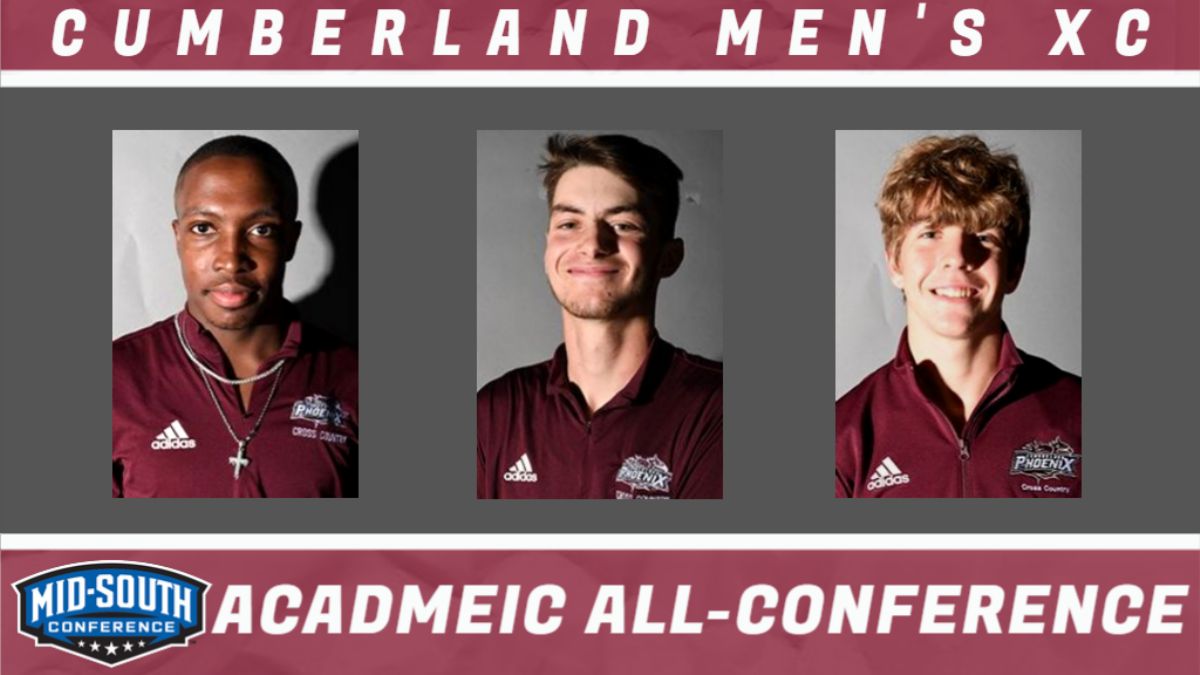 Three Phoneix were named to the list in Andrew Cullins, Luke Freeman, and Ethan Rhoden.

In order to be nominated by an institution, a student-athlete must maintain a minimum grade point average of 3.25 on a 4.0 scale and must be in their third term or fourth quarter.

Shawnee State (Ohio) led all MSC institutions with nine honorees apiece. Lindsey Wilson (Ky.) had the second-most honorees in the MSC with six while Freed-Hardeman (Tenn.) had five individuals earn the award.