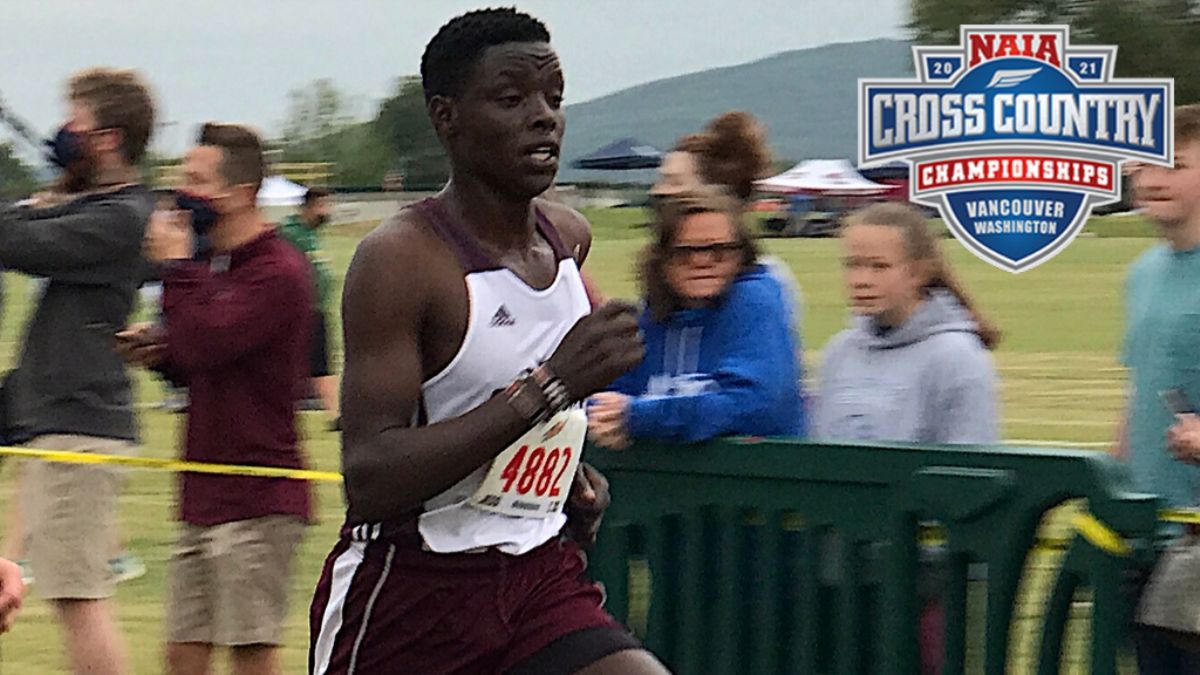 Kiplagat finished the race with a time of 27:33.1, his sixth fastest of the season. This was his second straight year competing in the National Championship as an individual. Zouhair Talbi of Oklahoma City won the event with a time of 24:43.1. Talbi repeats as the individual national champion.

Milligan captured the National Championship with 115 total points in the race, followed by St. Mary (Kan.) with 175 points. Indiana Wesleyan finished third with 186 points, followed by St. Francis (Ill.) and the College of Idaho to round out the top five teams

The top 40 finishers were named 2021 NAIA Men's Cross Country All-Americans. There were 330 participants in the Championship meet.