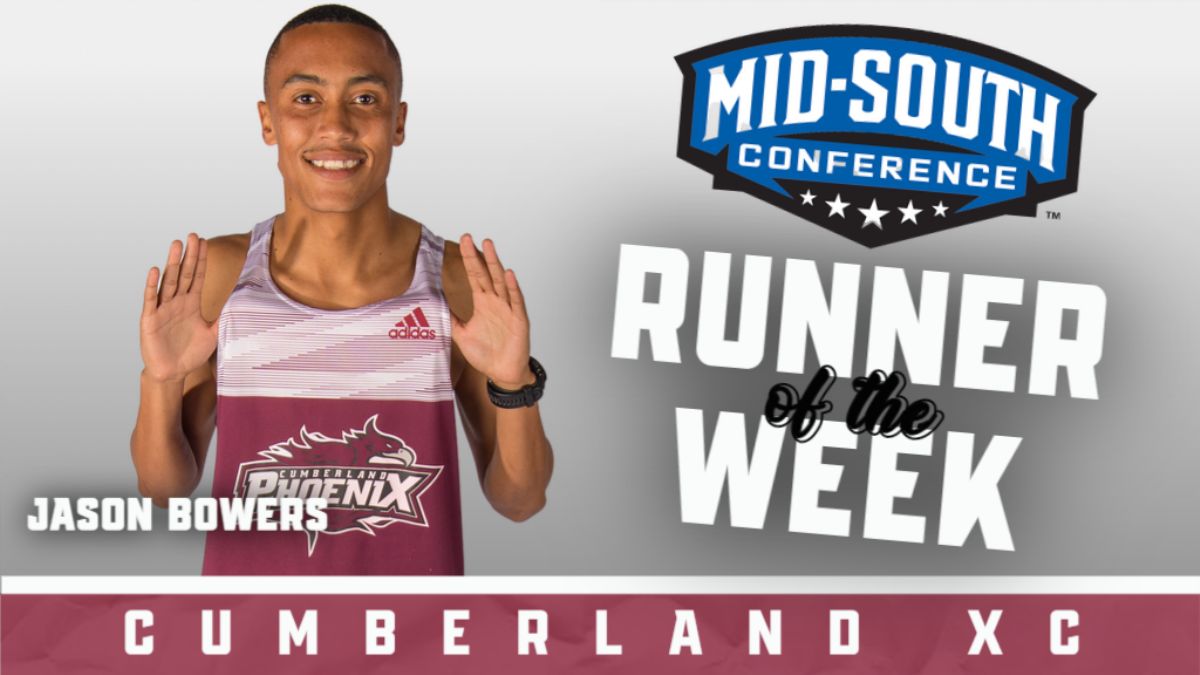 Cumberland freshman Jason Bowers finished in 1st place with a time of 17:37.6 at the Redhawks XC Invitational. The invitational was a 6k event featuring multiple schools from the NCAA Division I level and NAIA level.

Bowers started off his Cumberland career with a bang winning Mid-South Conference Runner of the Week after his first race with the Phoenix.

Cumberland cross country's next meet is the Northern Alabama Showcase on September 16 in Huntsville, Alabama.