Bowers earns MSC Runner of the Week for the Second Time 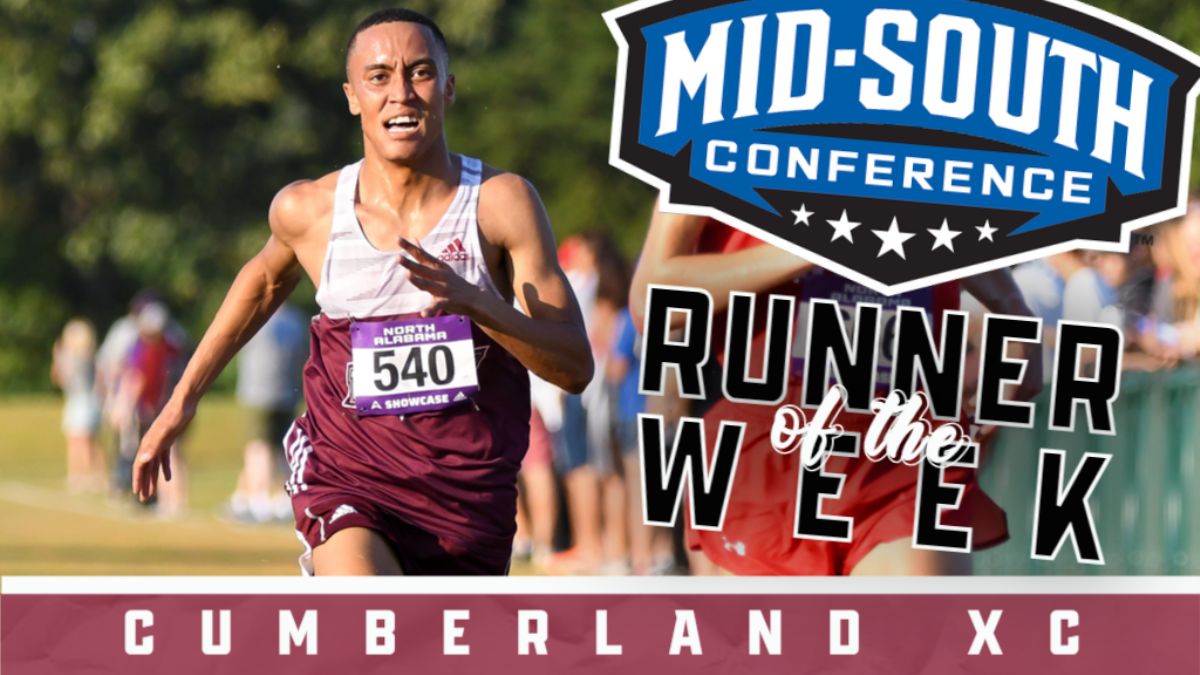 LEBANON, Tenn.-- Jason Bowers has been selected as the Mid-South Conference Men's Cross Country Runner of the Week for the second time, conference officials announced Monday.

The freshman from South Africa ran his first 8K at Cumberland and shattered the previous school record by 54 seconds, finishing in a time of 23.51.57. Bowers trailed only to NCAA Division I runners featuring three runners from the University of Alabama. The previous 8k school record was set by Nickson Kipkosgei last season with a time of 24:47.1. He