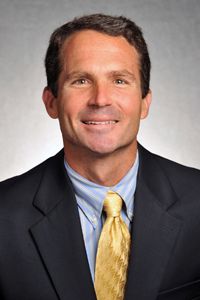 Seckel has been a competitive runner since 1980 and has competed at all levels, progressing through youth track programs, middle school, high school, and collegiate levels. Following college graduation, he continued to compete in national and regional-level road races and continues to compete as a masters athlete.  A veteran road racer and marathoner, he has completed 35 marathons, including a string of eleven consecutive Boston Marathons.