Steeger, Henderson shoot 78 in first round for Phoenix 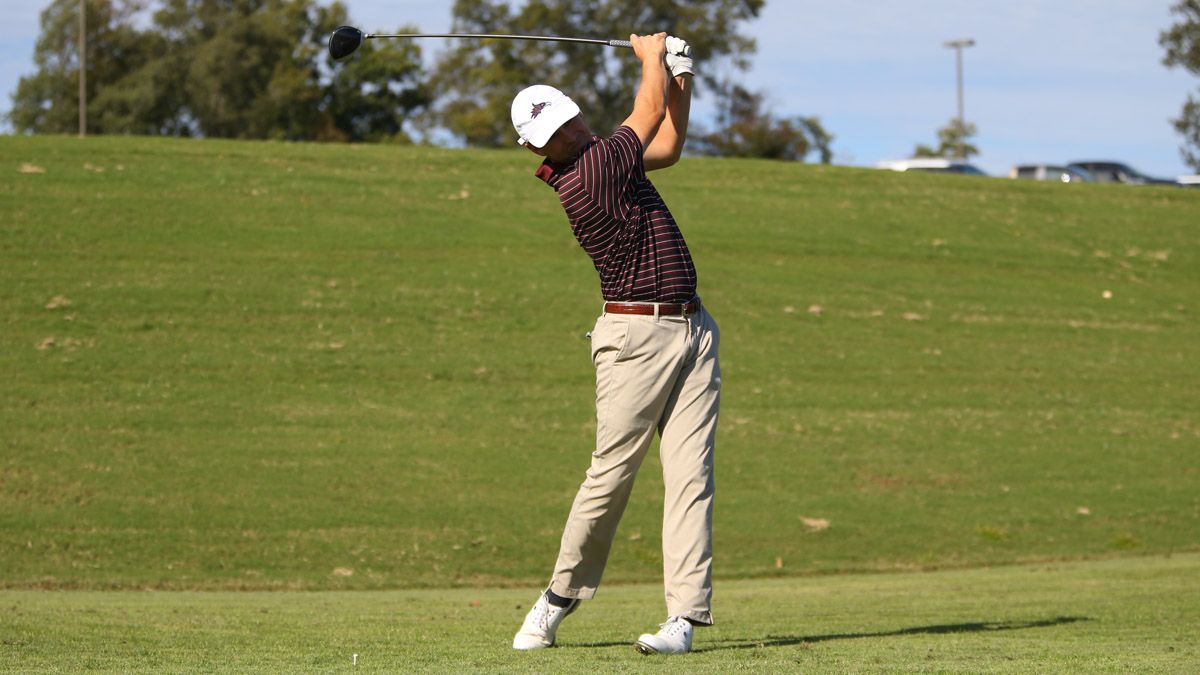 Henderson netted only three pars in his first nine holes, posting five bogeys but also an eagle at No. 6. The Cedar Hill, Tenn., native added six pars on the back nine with just two bogeys and a double bogey, recording a first-round six-over 78.

Steeger had just one par on his front nine, registering five bogeys and a double but also birdies on holes four and seven. The Marnau am Staffelsee, Germany, native netted another double at 10 but then rebounded over the final eight holes with four pars, two bogeys and two birdies for his 78.

Daniel recorded a first-round 80 that included nine pars in the first 13 holes of the day. The Linden, Tenn., native collected six pars with two bogeys and a double bogey on the front nine and he registered another double at 10 but stood six-over through 13 holes. He made two bogeys and a double over the next four holes before a birdie at No. 18 to close the round.

Junior Wiseman opened with an 85, starting and closing with triple bogeys on holes one and 18. The Mt. Juliet, Tenn., native played the remaining 16 holes in eight-over par with five pars and a birdie at No. 7.

Sophomore Reece Gaddes shot four-over on the front nine and was six-over through 12 holes before a stretch of three straight double bogeys, a triple bogey and a bogey on holes 13-17. The Mt. Juliet native ended the round with a birdie at No. 18 and he also birdied hole six on the front nine, carding a first-round 86.

Cumberland dropped from 16th to 26th late in the round with a team score of 321 after the first round. Five schools remained on the course finishing their rounds near the end the day. The Phoenix tee off at 10:50 a.m. CT in the second round on Wednesday.