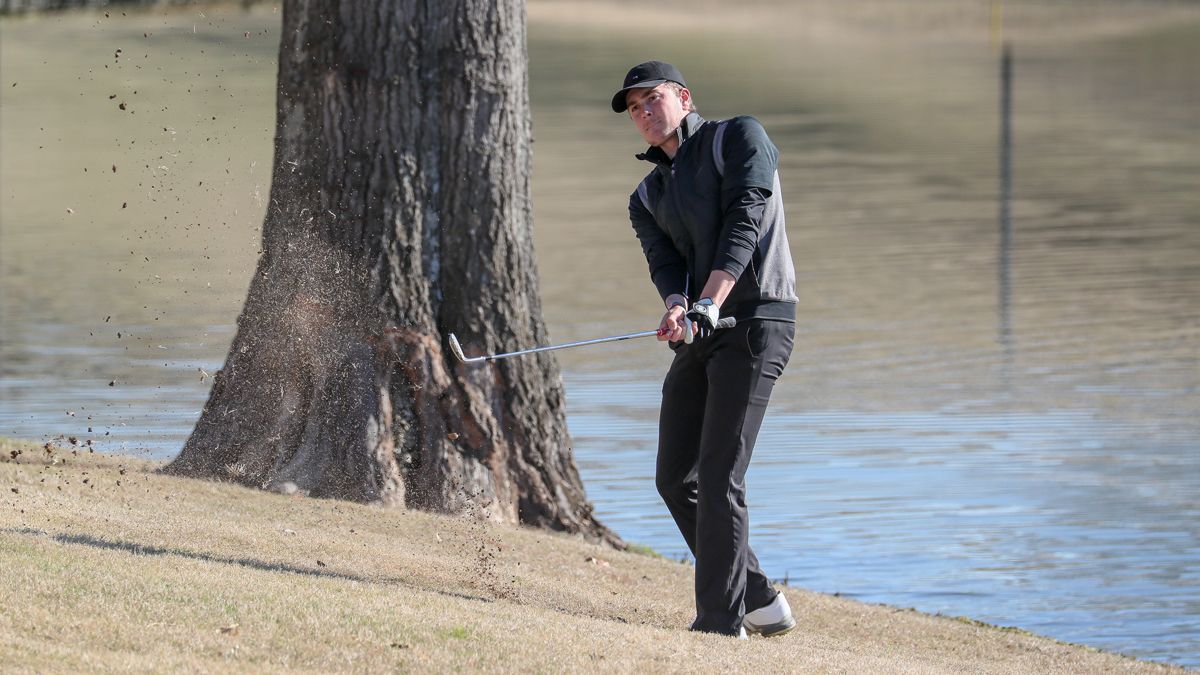 The Phoenix are only one stroke off second place, and fellow Mid-South Conference rival, Georgetown College. The tournament leader is Tennessee Wesleyan which shot an even-par 288 day one.

Freshman phenom, Isaac Walker, led the Phoenix on the day, shooting even-par to finish tied for third place. Walker carded five birdies, four of them coming on the back nine. His long game was dialed in, birdieing all but one par-five, but on the flip side struggled with the par-threes bogeying all but one.

Adrian Steeger also slipped into the top ten, with a one-over-par 73 for a tie at seventh. Similar to Walker, the sophomore recorded five total birdies and four of those were on the back nine. Steeger only had four holes of over-par golf, but two of those came on back-to-back double bogies.

Cumberland finishes the Bryan College Invitational tomorrow. The team’s next tournament will be in Richmond, Ky., for the Mid-South Conference Fall Invitational from October 7th-8th.