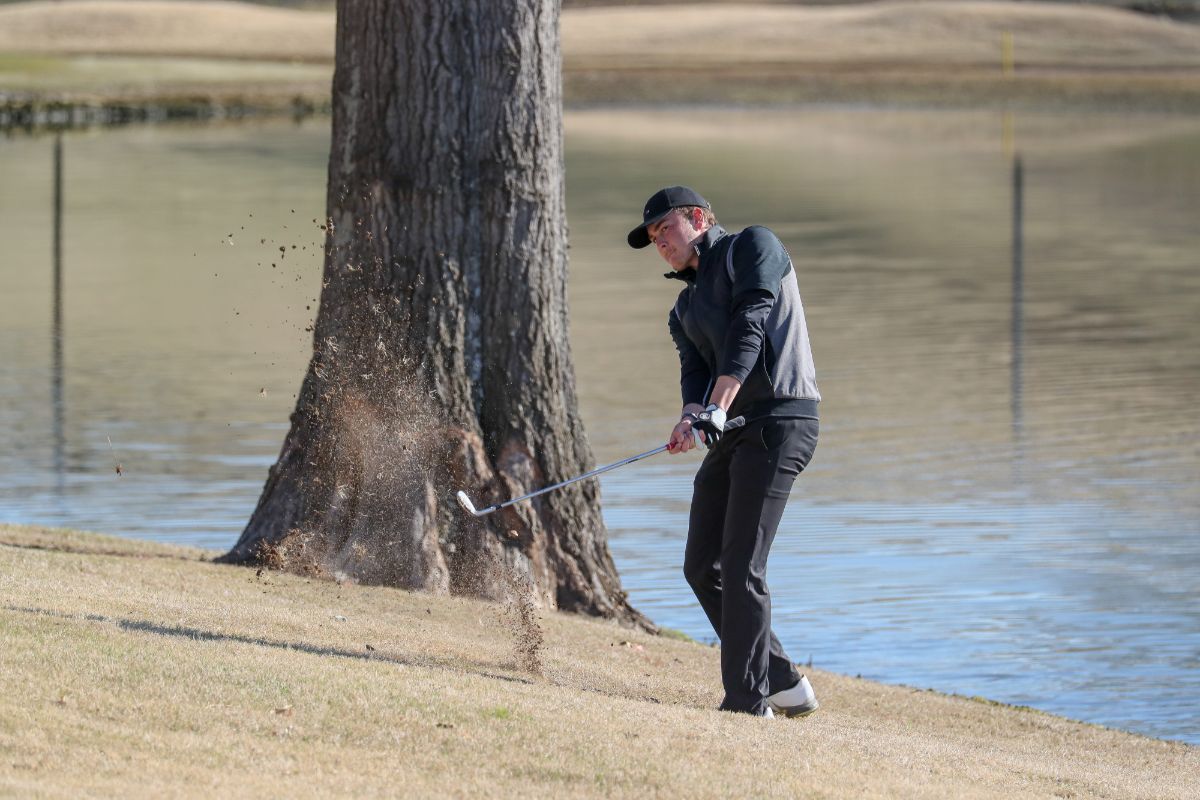 LEBANON, Tenn.- Cumberland men's golf moved in to the NAIA Coaches Top 25 Poll at No. 17 released by the national office today.

The men's program have won two out of the three tournaments they have competed in so far winning the Bryan College Invitational and the Mid-South Conference Fall Championship last week.

Cumberland has received stellar and consistent play from all players over the fall. In the Mid-South Fall Championships, Isaac Walker finished in a tie for second place and Adrian Steeger finished in fourth. Tomi Acotto and Reece Gaddes came in fourth and eleventh, respectively. Bryson Smith finished strong in the first tournament of the year finishing in a toe for eighteenth place.

The Phoenix travel to Vonore, Tennessee this weekend for the Bojangles Tennessee Intercollegiate tournament hosted by Tennessee Wesleyan.