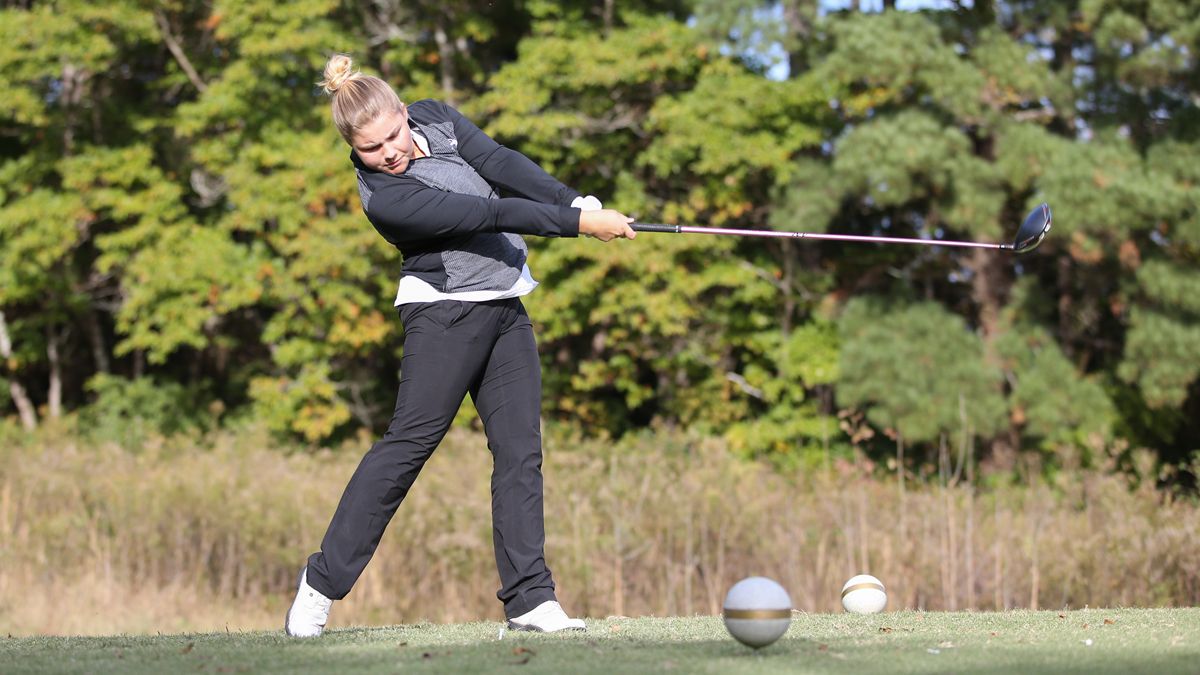 Both teams enjoyed solid outings over the Fall season, and look to expand and improve upon that play going forward. The men exited the Fall ranked 16th, while the women currently stand at 12th. The men and women received outstanding play from some fresh faces, both team's low shooters being freshman. Tilde Rolandsson led the women with an average score of 75.6 through 11 rounds played. Isaac Walker was the low man for the guys, carding an average round of 73.2 in 13 total rounds.

The Spring season starts in February with only one tournament being played that month. The Championsgate Spring Invitational will run from February 17th-18th at the Championsgate Resort in Orlando, Fla.

Both teams participate in two tournaments over the course of March. They travel to Gulf Shores, Ala., for The Gulf Shores Invitational, which will be played at the Peninsula Golf Club from March 2nd-3rd. Loyola (N.O.) hosts a tournament towards the end of the month in Abita Springs, La., at the Money Hill Golf and Country Club.

The men and women will play the MSC Championship at the same location, Bowling Green Country Club in Bowling Green, Ky., but at different times. The women tee off first, starting competetion April 21st and finishing the 23rd. The men get started a week later on the 27th, closing the tournament on the 29th.