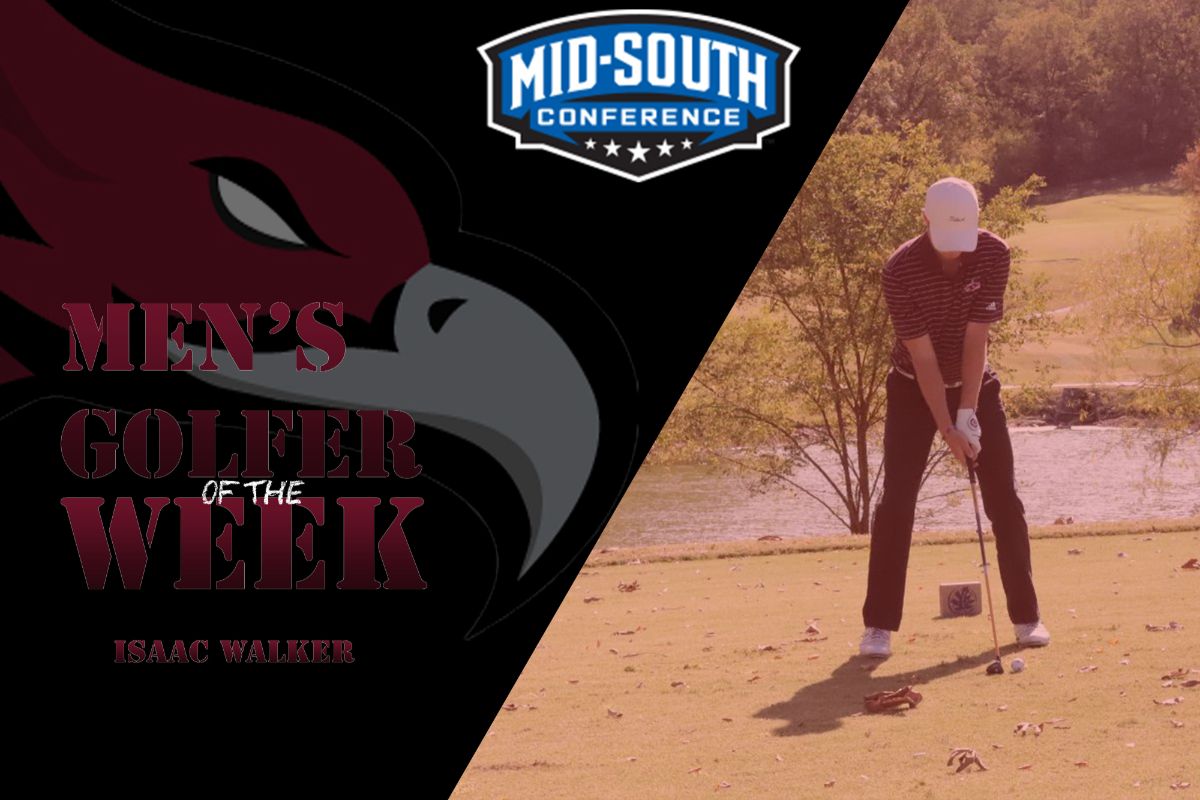 LEBANON, Tenn. – Cumberland freshman Isaac Walked was named Mid-South Conference Men’s Golfer of the Week on Monday after his performance at the Champions Gate Spring Invitational on February 17-18.

Cumberland's low scorer of the tournament was Walker. He struggled with round one on Monday posting a 10-over, but recovered to shoot an even-par 72 on round two. He finished with a 78 in round three to put him in a tie for 23rd in a talent filled field.

This is Walker's first MSC Men's Golfer of the Week.