Men's Golf drops three spots to No. 19 in latest polls 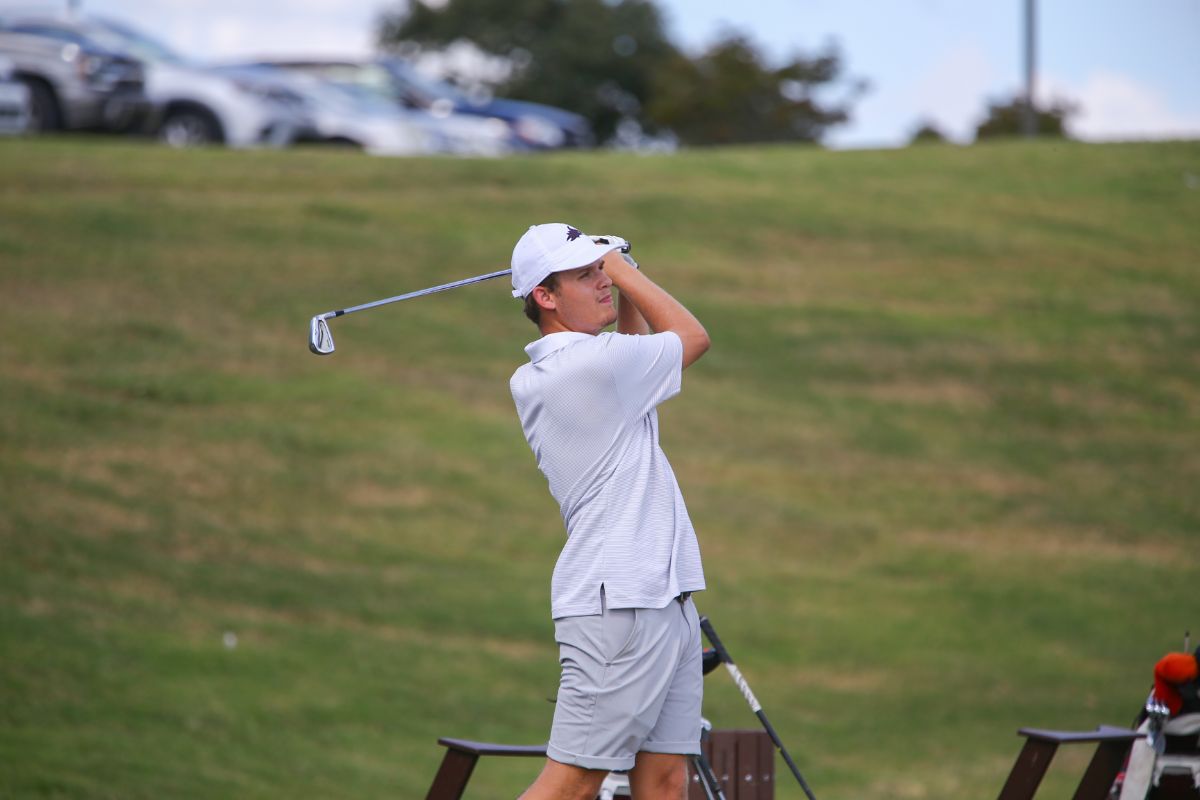 LEBANON, Tenn.- Cumberland men's golf moved down three positions to No. 19 in the NAIA Coaches Top 25 Poll released by the national office on Friday.

The men's program competed in the Georgetown Gulf Shores Invitational this past Monday and Tuesday finishing in second place, but struggled in their first outing in Orlando at the Championsgate Spring Invitational after the break.

Isaac Walker picked up his first Mid-South Conference Player of the Week award on February 24th. Adrian Steeger and Bryson Smith each finished tied for seventh in Gulf Shores with an 11 over par tournament. While Walker, Reece Gaddes and Tomi Acotto each posted top 20 finishes.

The Phoenix will head to Abita Springs, La. to compete in the Loyola University Wolf Pack Invitational on March24th and 25th.