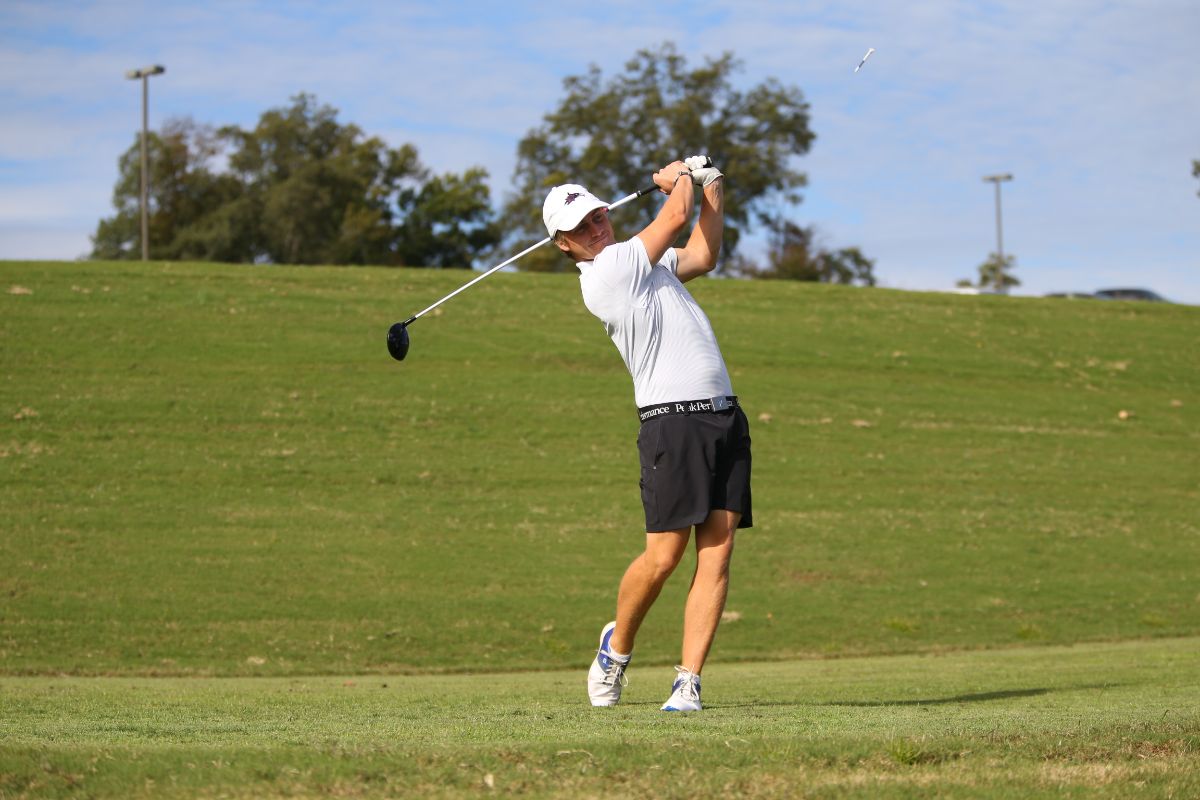 Student-athletes are nominated for the Champions of Character Team by their coaches based on campus and community leadership, future ambition and demonstration of the five core character values of the NAIA.