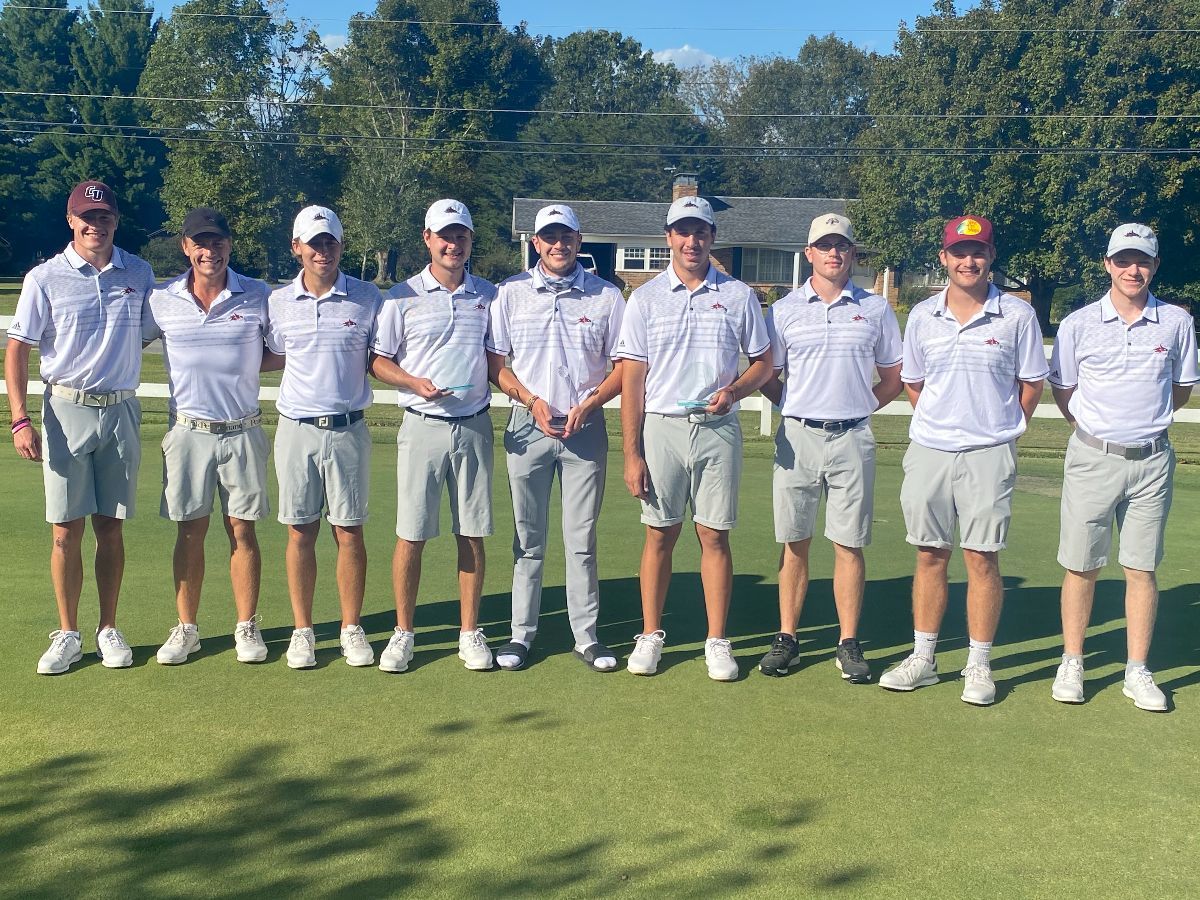 Cumberland narrowly edged out new conference opponent Freed-Hardeman by one stroke to claim the victory. The Phoenix shot a 312 as a unit to the Lions, 313. Blue Mountain College finished five-shots back from the leader with 317 and Freed-Hardeman's B team shot a 319. Bethel University finished in last-place shooting a 328 as a squad.

Walker picked up where he left off last year with a strong showing at the Riley Moore Invitational shooting a one-under-par, 69. The round ties his collegiate-best round when he shot a 69 at the NAIA Memphis Classic in September 2019. The win is Walker's first career win.

Tomi Acotto tied the best round of his collegiate career as well, shooting a one-over, 71, to finish in a tie for second place. Freshman Will Samuelsson carded a six-over 76 to place sixth and Adrian Steeger shot a 77 to finish in a tie for seventh. Junior Bryson Smith shot a 78 to place ninth. The Phoenix put five players inside the top-10 to help guide their way to the one-stroke win.

The men's golf team will play as the host in the Music City Invitational at Twelve Stones Golf Club next Monday and Tuesday.