CU in a tie for second after round one; Gaddes leads the tournament 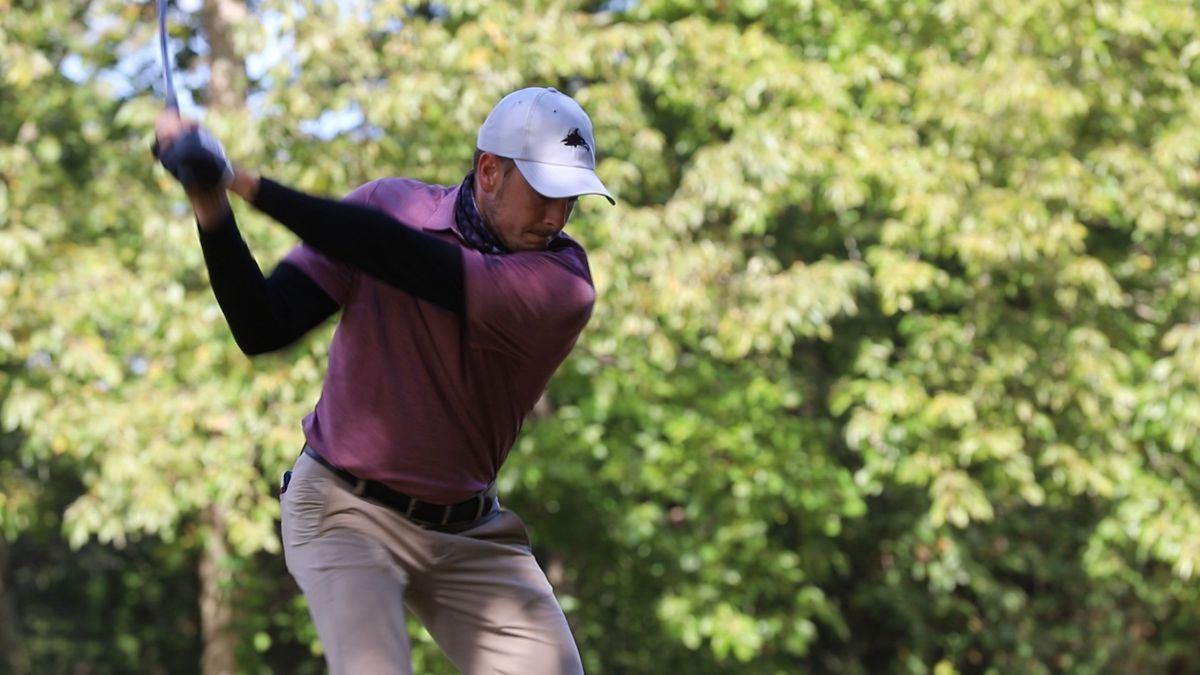 Reece Gaddes finished round one of the Music City Invitational in a tie for the top spot. (Credit: Casey Surma)

GOODLETTSVILLE, Tenn.--Cumberland University men's golf sits in a tie for second place after shooting a 297, collectively, and junior Reece Gaddes shot a one-under, 71, is sitting atop the leaderboard.

Gaddes was plugged in late as the Cumberland number five and took advantage of his opportunity. He is in a tie for the lead amongst three other players heading into the final round tomorrow. Gaddes collected four birdies and 11 pars, and three bogeys on the day. He had a strong stretch on hole four, five, and six carding back-to-back-to-back birdies.

Adrian Steeger and Will Samuelsson each finished with a two-over 74 for a tie for tenth place putting three Phoenix in the top-ten. Steeger and Samuelsson carded one-over on both the front and the back.  The two played solid consistent golf all day and look to make strides on the leaderboard tomorrow.

Christian Lindgreen took part in his first collegiate golf tournament and put together a solid first-round carding a four-over, 76. Lindgreen finished five-over on the front-nine but came together to shoot a one-under on the back to finish the outing strong. Isaac Walker coming off a win at the Riley Moore Invitational finished with six-over, he finished even-par on the front with two birdies and a double-bogey but finished four-over on the back-nine.

Cumberland trails Campbellsville University by five strokes, who shot a 292 as a team. Point University is tied with the Phoenix and Lindsey Wilson sits one-stroke behind CU.

The Music City Invitational finishes tomorrow with one more round at Twelve Stones Golf Club in Goodlettsville.