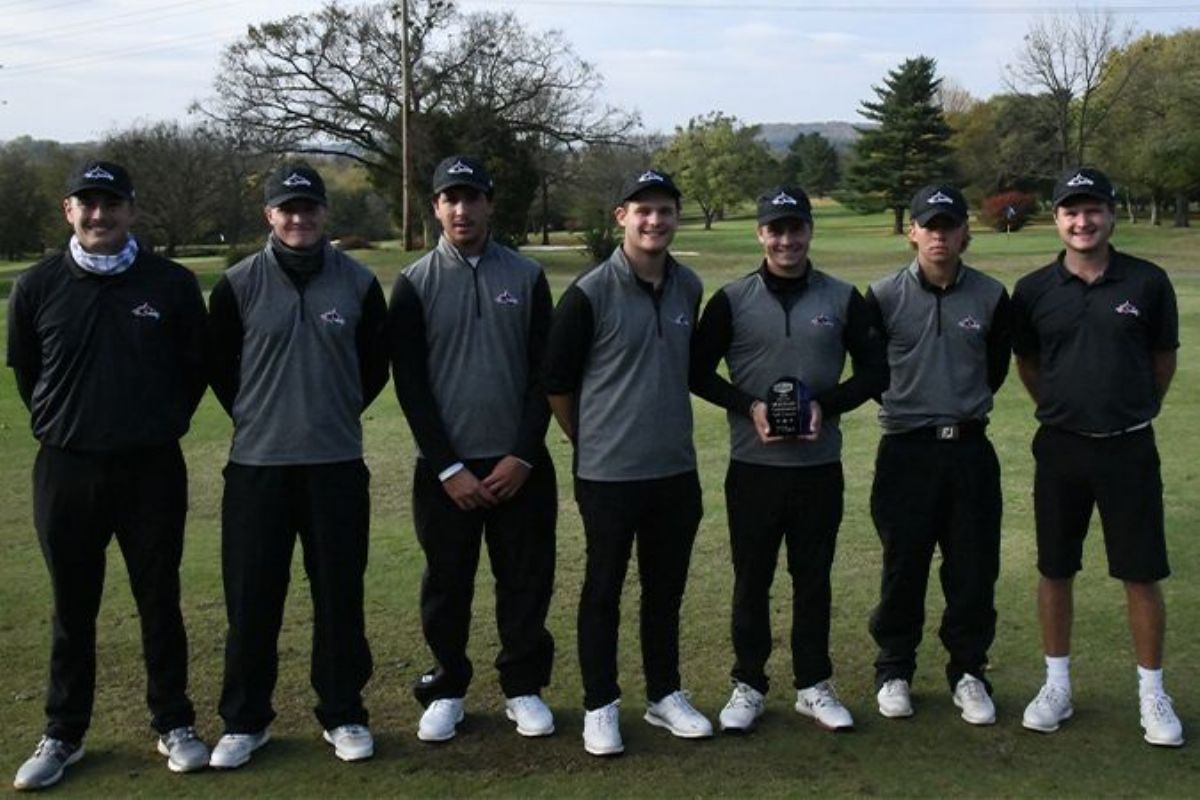 BOWLING GREEN, Ky.--After a two-stroke lead heading into the final round of the Mid-South Conference Fall Preview, Cumberland men's golf shot a 303 as a team for a two-day total of 596 finishing one-stroke behind the tournament winner, Lindsey Wilson.

The Phoenix finished the tournament in second-place followed by the University of the Cumberlands in third and Shawnee State in fourth. Freed-Hardeman and Thomas More finished in a tie for fifth place and Bethel, Georgetown, and Martin Methodist ended with a tie for seventh.

Isaac Walker followed up an even-par round one score with a one-over 73 to place fifth individually. His second Top-5 finish on the season. Freshman Will Samuelsson, who also shot even-par in round one, finished with a two-over-par 74 for a tie of sixth place. Strong play for both will grant them points for Freshman of the Year and Player of the Year honors.

Junior Bryson Smith carded a 78 on day two to finish in a tie for 15th place.  Junior Reece Gaddes finished in a tie for 23rd place after shooting a 78 along with freshman Christian Lindgreen who shot a 77 in both rounds.

The tournament rounds out the Cumberland men's golf team's fall schedule and will resume competition in the spring.