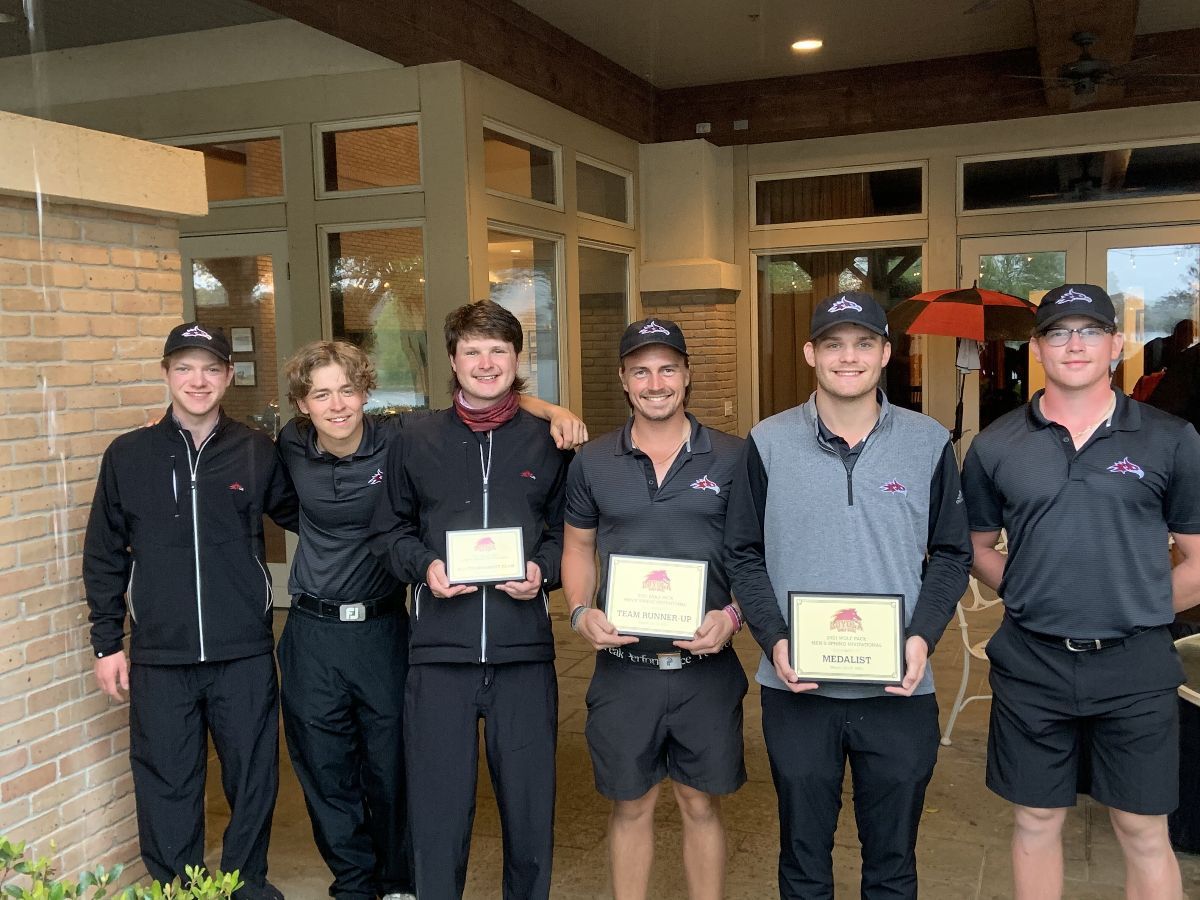 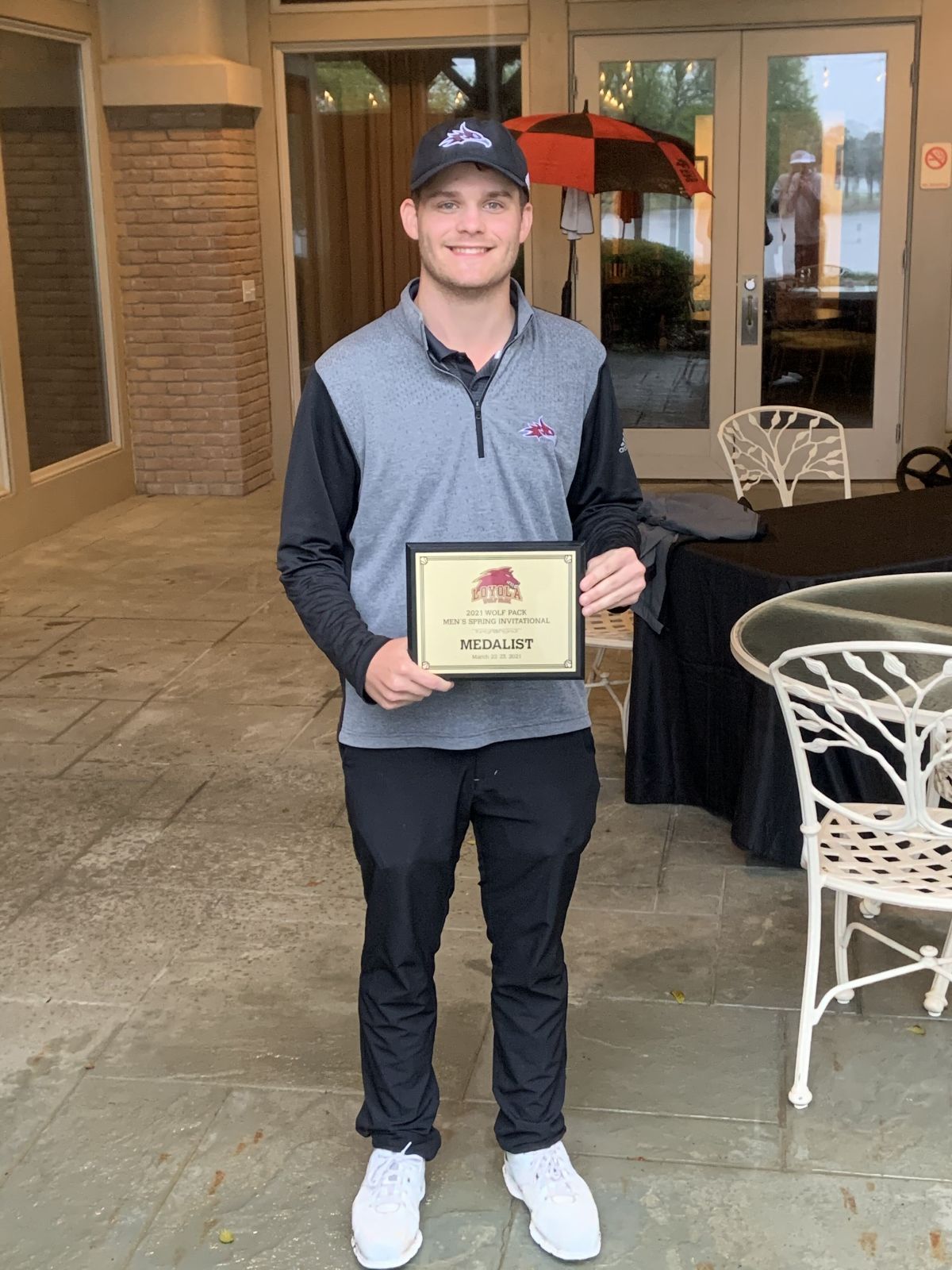 "I am extremely proud of our guys," said head coach Rich Williams. "It is definitely a step in the right direction."

Cumberland fell five-strokes short of No. 11 Southeastern who shot a 596 as a unit but topped No. 13 the University of Mobile by eight shots. The Phoenix shot a 601 in the 36-holes during poor conditions today for the final nine holes. It rained off and on until the finish when the bottom fell out as the team entered the clubhouse.

Smith picked up where he left off yesterday playing tremendously in the final nine holes. Smith was tied for the lead after 18 holes and continued his great performance shooting one-over in the last 18. Smith carded three birdies today, one double-bogey and a bogey to finish even on the nine holes and one-over overall.

Walker finished second to his teammate. He also played very well at the Money Hill Golf and Country Club carding a 146, two-over-par, through 36 holes. Walker shot one-under on the nine holes today picking up two birdies and a bogey.

Adrian Steeger shot a 75 in round two, two strokes better than his 77 in the first round. Steeger shot two-over-par in the final nine holes today to finish three-over in the second round. Steege finished just outside the Top-10 in a tie for 12th.

Freshmen Will Samuelsson shot a 78 in round two improving upon his 81 from the first round finishing in a tie for 29th. Garrett Hughes shot an 86 for a tie for 42nd.

Cumberland men's golf's next outing is at the Mid-South Conference Spring Classic on April 12-13 in Crossville, Tenn.