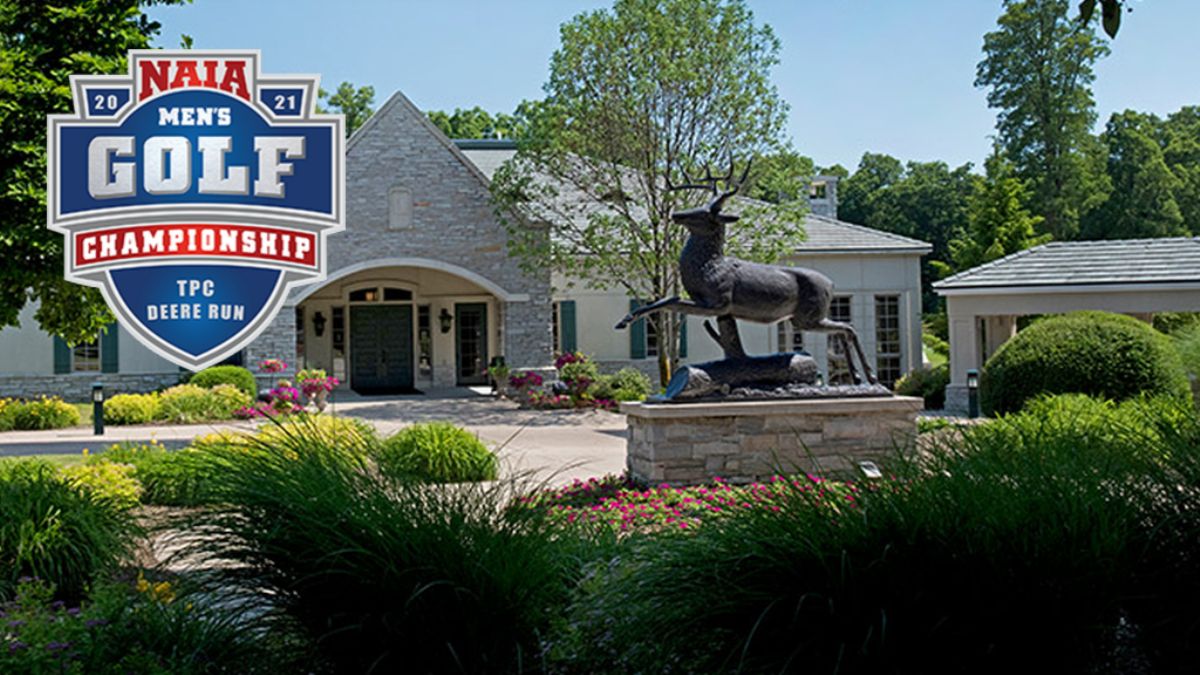 LEBANON, Tenn.-- Cumberland men's golf is set for their fourth consecutive trip at the 69th Annual NAIA National Championships opening up with the first round at TPC Deere Run in Silvis, Ill. tomorrow.

Head golf coach Rich Williams is excited about the championships starting up tomorrow, but yet eager for the program to take the next step. "We are thrilled to be here. It's a great opportunity to be one of thirty teams to get to play for the national championships. It' a great tour venue and will be a great event."

As a team, the Phoenix have not been able to make the cut at the national level, but the Phoenix are optimistic this year that this time they can turn the tables. Cumberland has a solid mix of young talent and experienced upperclassman for the event. Reece Gaddes has participated in the NAIA National Championships twice prior to this year, one of them at TPC Deere Run in 2018 where he shot 81-89. Gaddes has a tournament win this season at the Music City Invitational hosted by Cumberland at Twelve Stones Golf Club.

Mid-South Conference Freshman of the Year Isaac Walker has played a big role this season averaging 74.31 strokes per round. The Smithville, Tenn., native has one tournament win this year while posting four Top-10 finishes. Walker sits in the NAIA Golfstat Player Rankings at No. 53.

Bryson Smith earned Mid-South Conference First Team accolades this season for the first time in his career. Smith has picked up a tournament win this spring at the Wolf Pack Spring Invitational. He has registered three Top-10 finishes on the season. Smith is ranked as the 112th player in the golfstat rankings, averaging 75.04 strokes per round.

Freshman Tomi Acotto was a Mid-South Conference Second Team performer this season averaging 74.70 strokes per round. The Tucum, Argentina, native has shown flashes of greatness shooting the lowest round of the season in the past tournament with a five-under 67 performance in the first round of the Mid-South Conference Championships. Acotto has four Top-10 finishes this season.

As a team this season, Cumberland has finished inside the Top-3 at seven of the team's nine events with one tournament win. The Phoenix are averaging 304.12 strokes per round.

Play begins Tuesday for the field of 156 golfers representing 20 qualifying teams, one host team (St. Ambrose), 10 at-large teams and six individual qualifiers. Second-round play is scheduled for Wednesday with the tournament continuing through Friday, weather permitting. Rain and thunderstorms are in the forecast each day.

Around the field, defending National Champions and Runner-Ups Texas Wesleyan and Coastal Georgia has made a return appearance this season. Texas Wesleyan's Victor Miron, who finished tied for eighth at the national tournament in 2019, is the top returnee from the last NAIA National Championships. Campbellsville and Lindsey Wilson join the Phoenix in the field representing the Mid-South Conference.

The Phoenix tee off at noon central time on hole No. 1 in the first round with Truett McConnell and Roosevelt and will tee off on No. 10 with the same two teams at 7:30 a.m. on Wednesday.

After 36 holes the tournament field will be cut to the Top-17 teams while the Top-40 individuals also continue to play in the third and fourth round. Point University is the No. 1 team in the final NAIA Men's Golf Coaches Poll.

TPC Deere Run plays host to the John Deere Classic each year as a PGA Tour Event. Some of golf's greatest names have won the tour event held annually each July.

Each day of the national championship will be captured in a video daily recap, available for free on the NAIA Facebook page. Highlights, interviews, and more can be seen by 8 p.m. CDT each day.