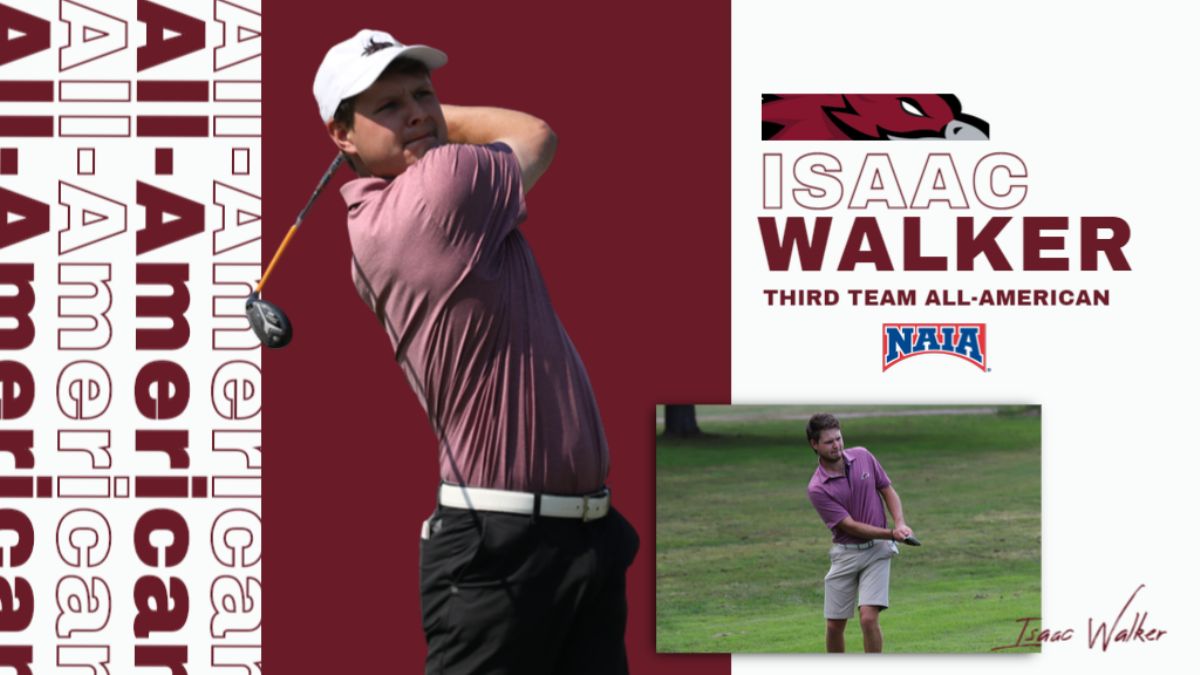 LEBANON, Tenn. – Cumberland freshman Isaac Walker was voted a Third Team NAIA All-American on Wednesday, as selected by the NAIA Men’s Golf Coaches’ Association All-America Committee. A total of 45 student-athletes were honored, with 15 individuals named to each of three teams.

Walker has enjoyed a tremendous start to his career, earning All-Mid-South Conference First Team and Mid-South Conference Freshman of the Year this season as well. He finished the season with a team-leading 74.4 strokes per round while posting five Top-10 finishes this season and helped the Phoenix to their best finish at the NAIA National Championship finishing the tournament in 28th place individually.

The Smithville, Tenn., native won one event in the fall at the Riley Moore Invitational with a one-under score. He finished fifth in the Mid-South Conference Fall Preview at Bowling Green Country Club.

Walker posted a 10th place finish in a stacked field at the Skyhawk Invitational in the spring with a three-round score of 220. He took second place outright at the Wolf Pack Spring Invitational finishing one-stroke behind teammate Bryson Smith. At the Mid-South Conference Spring Invitational, Walker took third place after a two-over in Crossville, Tenn.