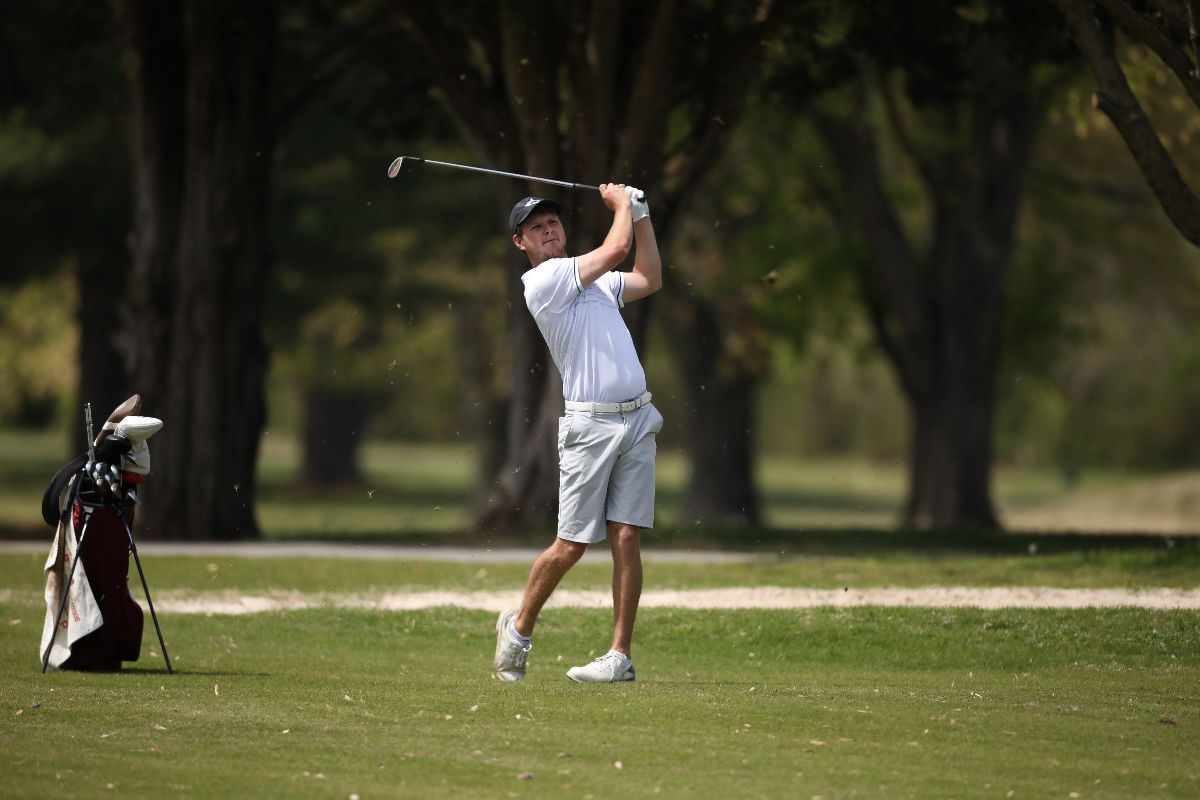 Isaac Walker shot a three-under 69 in the first round at the Music City Invitational. (Credit: Jordan Alves)

GOODLETTESVILLE, Tenn.--Cumberland opened up the 2021-22 campaign at their home course at Twelve Stone Golf Club and fired an under-par round with a 286 as a unit.

The Phoenix fielded two teams in the tournament as the "A" team is in second and the "B" team is tied for fifth place.

Isaac Walker fired a first-round 69 to be in a tie for second individually after round one. Walker shot even-par on the back before posting back-to-back birdies on Hole No. 1 and 2. He also birdied the par five fifth hole to sit at three-under with a bogey-free round.

Reece Gaddes won the event last season and shot an opening round 71 for a tie for seventh. Gaddes started the day with birdies on No. 10 and 11 before bogeying No. 12. He picked up two more birdies on the front-nine and a double bogey on No. 2 for a one-under round.

Christian Lindgreen shot an even-par and Will Samuelsson finished with a three-over 75. Domino Mollesand and Seth Clayton are both competing in their first collegiate tournament and shot a 74 and a 77, respectively.