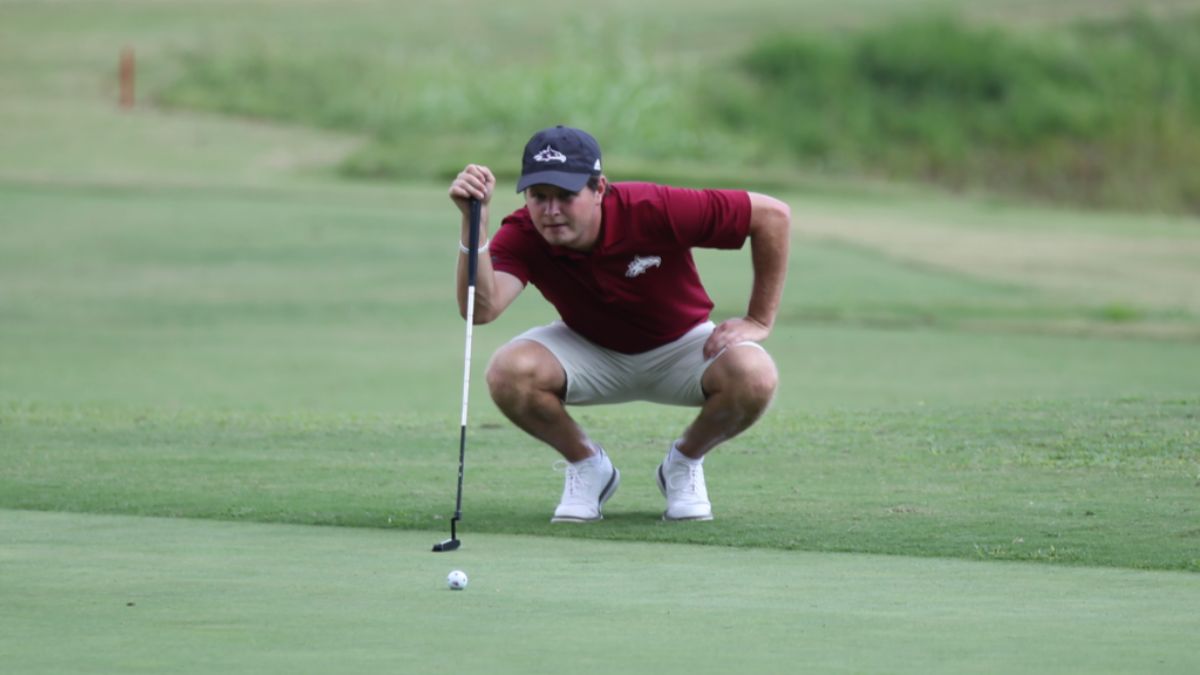 GOODLETTSVILLE, Tenn.--Cumberland men's golf finished third in the first tournament of the season after posting a 296 as a team in the final round at the Music City Invitational at Twelve Stones Golf Club.

Sophomore Isaac Walker continued his good play with a two-under round to finish second individually. He started the day with birdies on No. 2 and No. 3, but posted a double bogey on a No. 4. He bounced back with a birdie on No. 5 and bogeyed No. 7 for an even front-nine. On the back, he carded one bogey and three birdies to finish with a 70 and a 139 two-round score.

Adrian Steeger dropped two spots to finish in ninth overall after shooting a 75 in the final round. Steeger posted three birdies on No. 1, No. 5, and No. 14. His score suffered from two triple bogeys on No. 4 and No. 16. He finished with a 146 in the tournament.

Will Samuelsson finished tied for 11th place after posting a 73. Samuelson shot a one-over on the front nine with two birdies, a bogey, and a double bogey. He shot even-par on the back with a birdie and a bogey to finish with a 148 for two rounds.

Reece Gaddes finished in a tie for 13th place. He shot a 78 in the final round with two birdies, three bogeys, a double bogey, and a triple bogey. Gaddes posted a two-round total of 149.

Cumberland will be back in action at the Invite at Innisbrook on September 27 and 28 in Tampa, Florida.