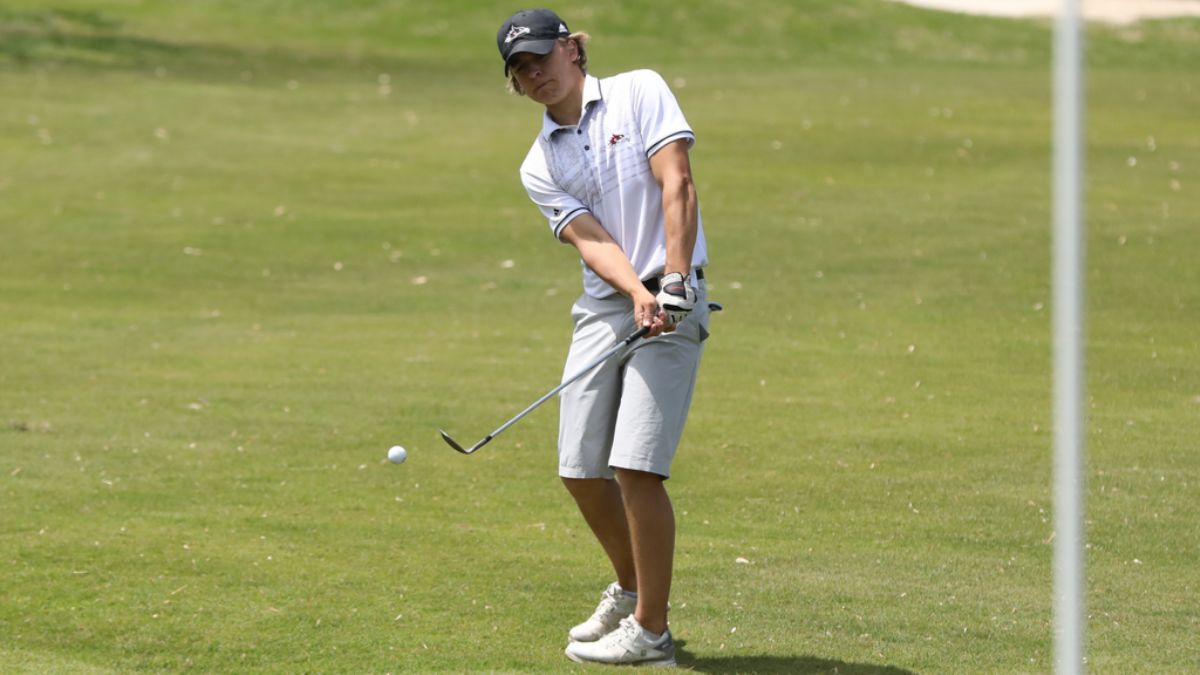 Will Samuelsson sits in eighth place after the first 36 holes.

The Phoenix a 311 as a team and 309 in the second round for a total of 620. Dalton State currently leads the tournament with 18 holes to play by carding a 587. South Carolina-Beaufort is five strokes behind the Roadrunners and Point Unibersitu is in third with a 606. Reinhardt University is in fourth and have an eight stroke lead on the Phoenix.

Will Samuelsson sits in a tie for an eighth place after shooting a four-over-par in two rounds. Samuelsson shot a season-best 72 in the first round and 76 in the second round.

Isaac Walker is in a tie for 23rd place after shooting a 154. Walker shot a 78 in the first round and improved his score by two shots with a 76 in the second round.

Freshman Domino Mollesand cracked the lineup for the first time in his career and shot an 81 and a 78 for a 14-0ver par, 158. He is currently tied for 35th heading into the final day.

Christian Lindgreen carded an 80 in the first and second round to be in a tie for 44th and Adrian Steeger shot an 83 and an 80 and is in a tie for 53rd.

John Houk from Tennessee Wesleyan is in first place after firing a six-under-par. He holds a five-stroke lead over Trevor Bassett from Dalton State.

The final round will tee off tomorrow and the Phoenix will be in the second to last group to go off with Reinhardt and Tennessee Wesleyan.