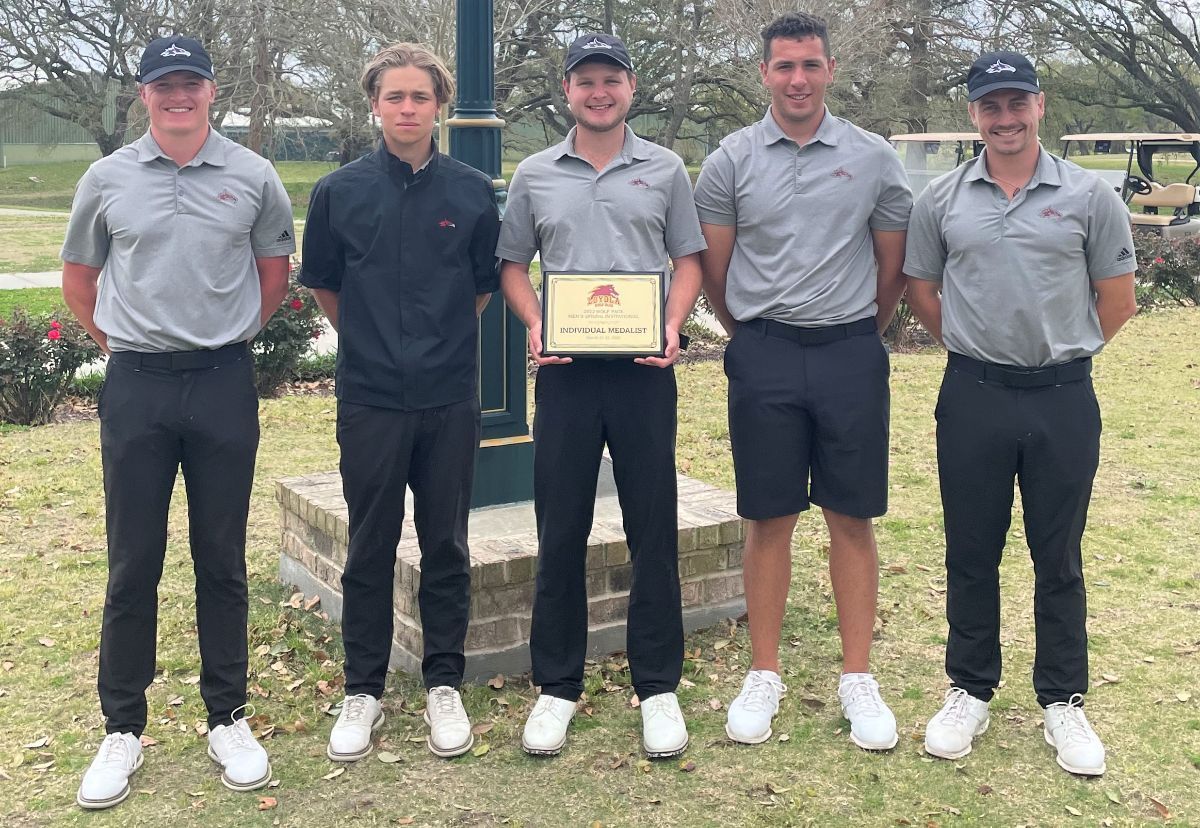 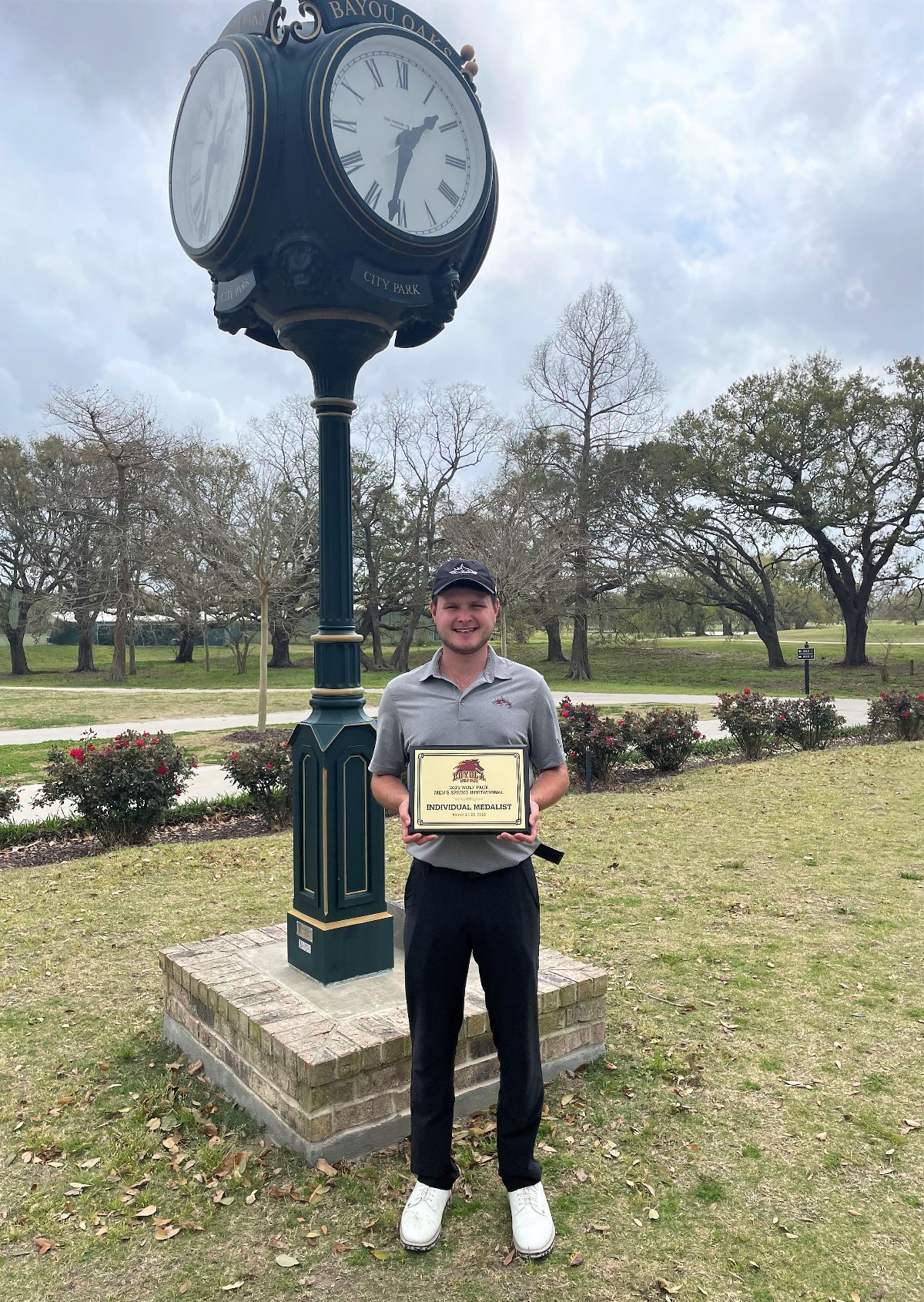 Walker wins his second career tournament after firing a 219 in three rounds. He carded a five-over 77 in the final round during rough conditions with harsh wind to hold on and win the tournament by one stroke over Austin Mahoney from Campbellsville.

The Phoenix as a swuad climbed the leaderboard to third in the tournament after shooting a 306 in the final round. Cumberland finished with 915 strokes on the tournament.

The host, Loyola-New Orleans, picked up the team victory after shooting a 309 in the final round. The Wolfpack edged Taylor University by just two strokes as the Trojans finished with 910 shots. William Carey and Campbellville finished tied for fourth with 920 shot a piece.

Tomi Acotto climbed up the individual leadeboard to finish tied for seventh in the tournament. He carded a four-over 76 in the final round today with four birdies, six bogeys and a double. He shot even-par on the front nine and four over on the back for a total score of 227.

Will Samuelsson shot the lowest round of the day for Cumberland with a two-over 74. Sameulsson started the day on hole two and on the front nine he shot two-under-par, but posted three bogeys, a double, and a birdie on the back-nine for his 74. He started the day in 19th and jumped up to finish tied for 11th place.

Adrian Steeger improved his score each round of the tournament shooting a 79 in the final round. He totaled 240 strokes to finish in 24th place.

Christian Lindgreen shot an 83 today for a total of 241 to finish in 26th place.

The Phoenix's next tournament will be at Bear Trace at Cumberland Mountain in Crossville, Tennessee in the Mid-South Conference Spring Invite. The tournament will decide the regular season conference champion.