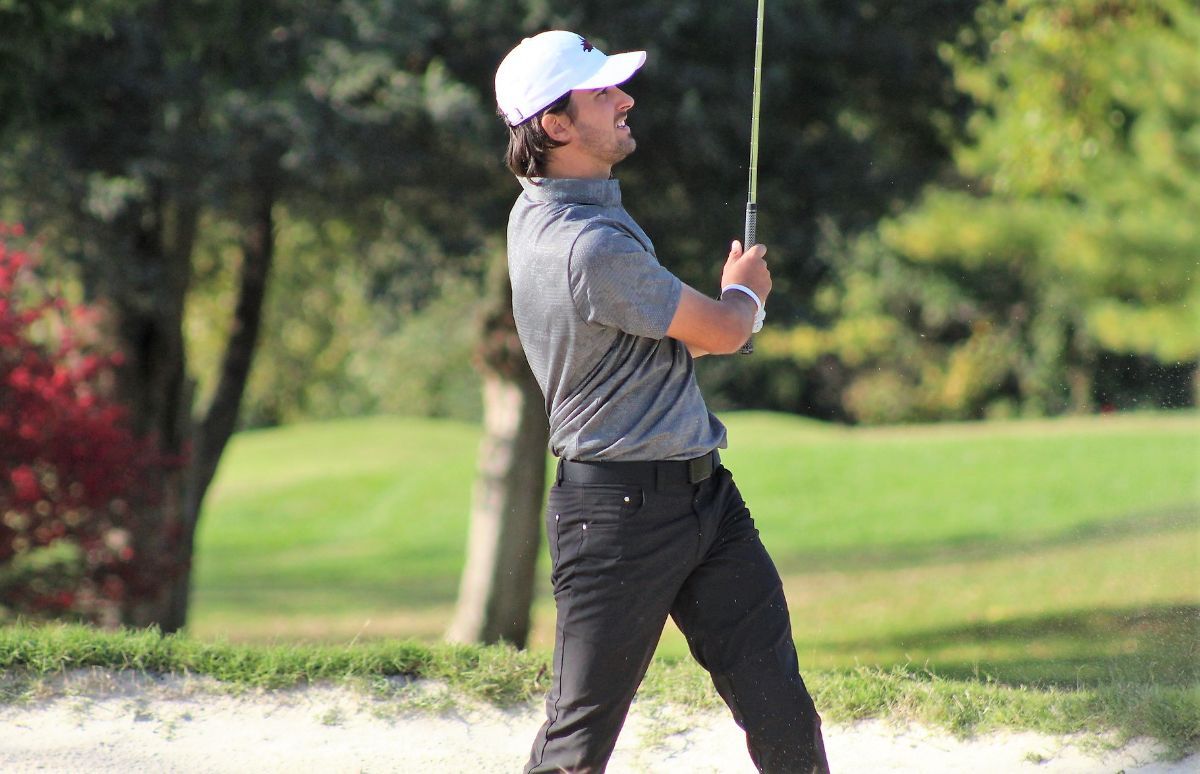 The University of the Cumberlands leads the field after an astounding first day where they shot a 12-under as a team. Tennessee Southern is in second place trailing the Cumberlands by 19 strokes. Campbellsville is in third place and Lindsey Wilson sits in the fourth place position.

Domino Mollesand had the lowest score for the Phoenix after carding a two-over 74 and a four-over 76. He is tied for 13th place individually. In the first round, he made three birdies and five bogeys. In the second round, Mollesand shot four-over on the front nine and even-par on the back.

Will Samuelsson is tied for 21st place after a two-round score of 154. Samuelsson shot a 79 in the first round with one birdie and was steady in the second round carding 15 pars and three bogeys.

Reece Gaddes is tied for 33rd after 36 holes. In the first round, he shot a six-over 78 making two birdies. In the second 18 holes, he finished with an eight-over-par 80.

Tomi Acotto is tied for 40th after posting two rounds of 80 for a two-round total of 160.

The Phoenix will look to climb the leaderboard in the final round set to begin tomorrow morning at 8:30 a.m.