CU Men's Golf wraps up the Invite at Innisbrook 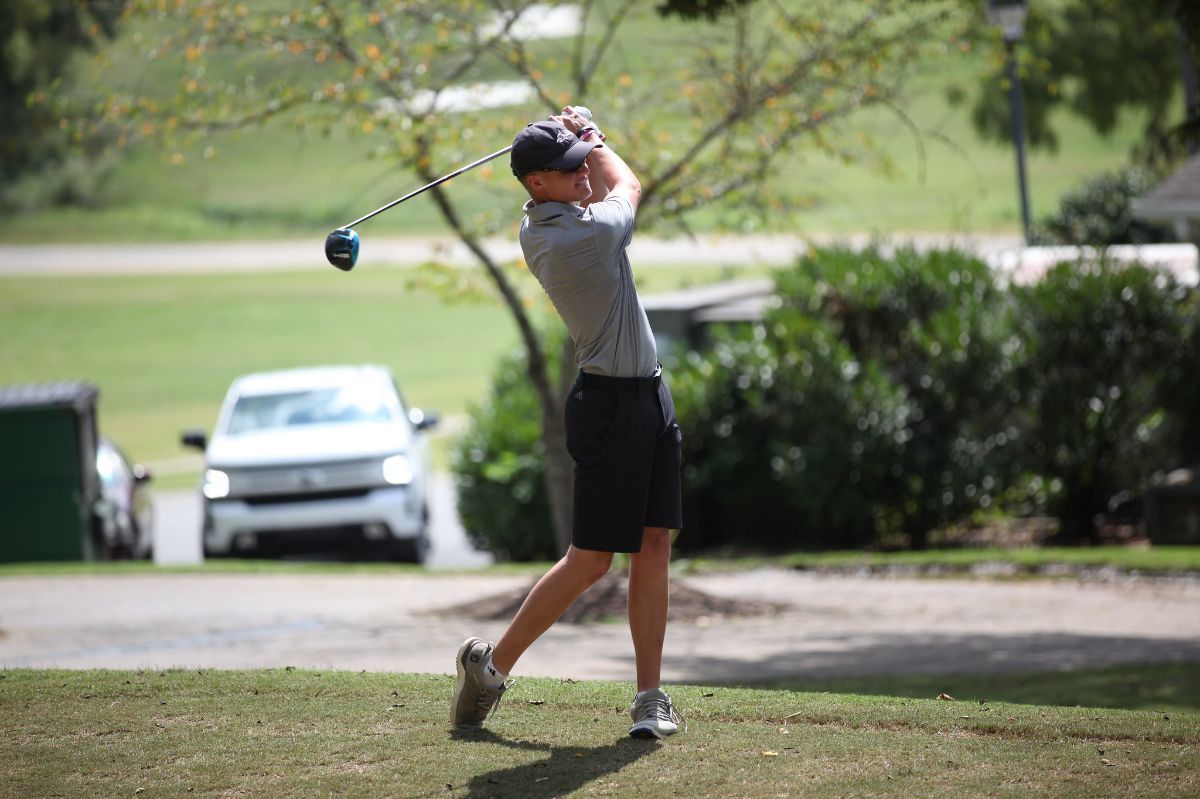 Tampa, Fla.--Cumberland men’s golf finishes 16th at The Invite at Innisbrook in Tampa, Fla. The Phoenix were led by Tom Scullion, who tied for a 40th place finish.

The event was shortened to just 36 holes due to the looming threat of Hurricane Ian.

After round one, the Phoenix held the 13th place spot with 305 total strokes. They dropped three spots after a 314 finish in round two, totaling 619 on the day.

Keiser University held on to the lead through both rounds of play, totaling 576 shots. Southeastern University moved up to spots to earn a second place finish, with a total of 583.

Scullion finished round one posting a 77 and improved his second round by three strokes for a 74. He carded three birdies, two bogeys, and two double bogeys in the final round to finish with 151 total strokes.

Christian Lindegreen finished second for the Phoenix, tieing for 56th place with a two-round total of 154. Lindgreen posted nine pars, eight bogeys, and one double bogey in the final round.

Will Samuelsson matched Scullion’s first round with a 77 while collecting three birdies. He finished third for the Phoenix with a total of 156 strokes.

Rounding up the Phoenix golfers were Seth Clayton and Justin Reed. Clayton tied for an 83rd place finish with a total of 160 over the two rounds. Reed ended with 161 strokes to tie for 88th place.

Jacob Thomas, out of the University of South Carolina Beaufort, led all golfers with a 139 finish. He assisted his team to a fourth place finish, tied with Wayland Baptist.

The Phoenix will be back in action as the hosts of the annual Music City Invitational. The tournament will be October 3-4 in Goodlettsville, Tennessee.