Clayton and Scullion tie for 13th at Bojangles Invitational 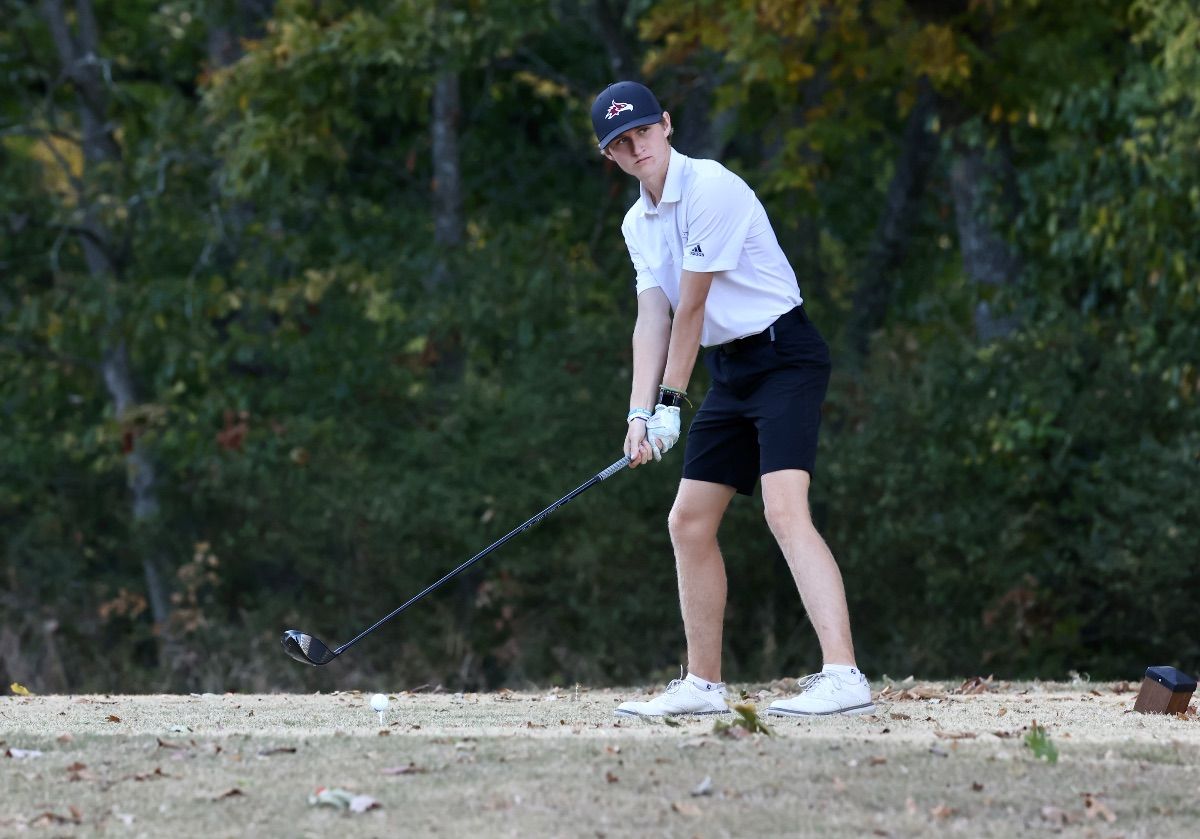 VONORE, Tenn. - Seth Clayton and Tom Scullion tie for 13th in a fifth place finish for the men’s golf team at the Bojangles Invitational hosted by Tennessee Wesleyan.

Dalton State won the event during a 14-over a squad. The University of the Cumberlands took second place while point University and Reinhardt University tied for third place.

Clayton and Scullion were the top finishers in the event for Cumberland as they both shot a 227 through three rounds. On the final day, Clayton carded a 79 in the final round with five birdies, five bogeys, and three doubles. Scullion shot a three-over 75 with three birdies, three bogeys, and one triple.

Domino Mollesand tied for 20th place with a 229 total. He shot a 75 as well in his final round with two birdies and five bogeys to finish out the tournament.

The Phoenix will be off until the end of the month when they go to Bowling Green for the Mid-South Conference Fall Preview.