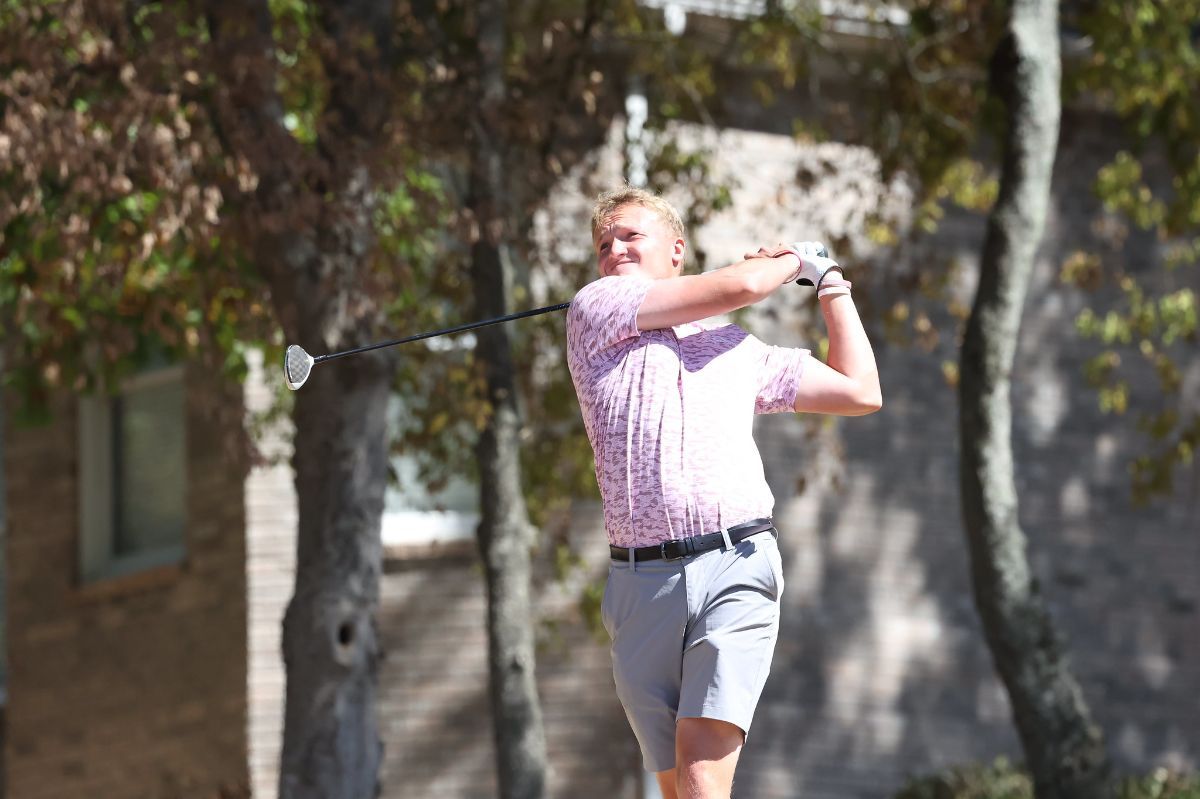 Lindsey Wilson won the tournament after shooting 12 under in the final round of play. Tennessee Southern finished in second place with 891 strokes. Campellsville and the Cumberlands finished in a tie for third place with 902 strokes while the Phoenix took fifth.

Tomi Acotto and Tom Scullion finished in a tie for 13th with 225 total strokes. Acotto matched his tournament low with a 74 in the third round and Scullion carded a four-over par 76 in the final round.

William Samuelsson finished tied for 39th with a 236 and Seth Clayton tied for 43rd with a 237.

The tournament wraps up the fall season for Cumberland men's golf, they will be back on the links this spring.