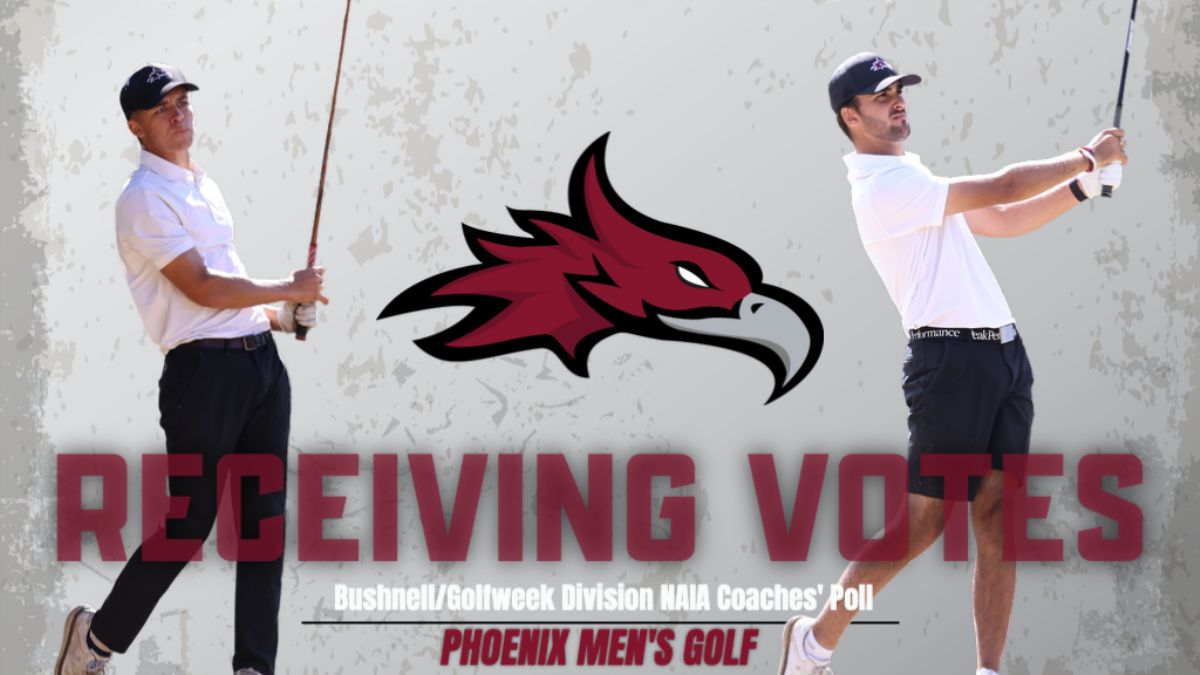 Two Mid-South Conference teams hold rankings in the Bushnell/Golfweek NAIA Top-25 Poll with Lindsey Wilson leading at the No. 2 spot and the University of the Cumberlands standing at No. 12. This is the first time CU has received votes in the poll this season.

Keiser University has held down the No. 1 spot in the polls all season long and ended the final edition there as well.

The team progressed smoothly over the course of the fall season and saw improvements with each tournament appearance. The Phoenix went for an 11th place finish out of 16 teams at the Coastal Georgia Fall Invitational back in September, to back-to-back fifth place endings in the last two tournaments.

Cumberland will be back on the links this spring.