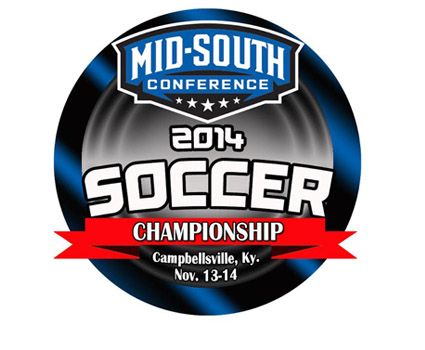 LEBANON, Tenn. – Cumberland’s women will face St. Catharine College and the men play the University of Pikeville, both at home Friday in the quarterfinals of the Mid-South Conference Championships at Lindsey Donnell Stadium-Kirk Field.

Brackets for the two tournaments were released late Monday night after the final conference match was finished. The Bulldog women are the No. 2 seed in the eight-team field and take on St. Catharine at Noon on Friday. CU defeated the Patriots, 10-0, in Lebanon on September 27 this season. A win would put the squad into the semifinals on Thursday, November 13 in Campbellsville, Ky., to face the winner of Campbellsville University and Pikeville.

Cumberland’s men finished in a three-way tie for second in the MSC and earned the No. 2 seed on the fifth tiebreaker for the conference – goals allowed against Mid-South teams. The Bulldogs face Pikeville at 2 p.m. on Friday. CU defeated the Bears, 1-0, in Pikeville on October 4 thanks to a Josh Armstrong goal in the third minute.

If Cumberland wins, CU would play the winner of Shawnee State and St. Catharine on Nov. 13 in Campbellsville.