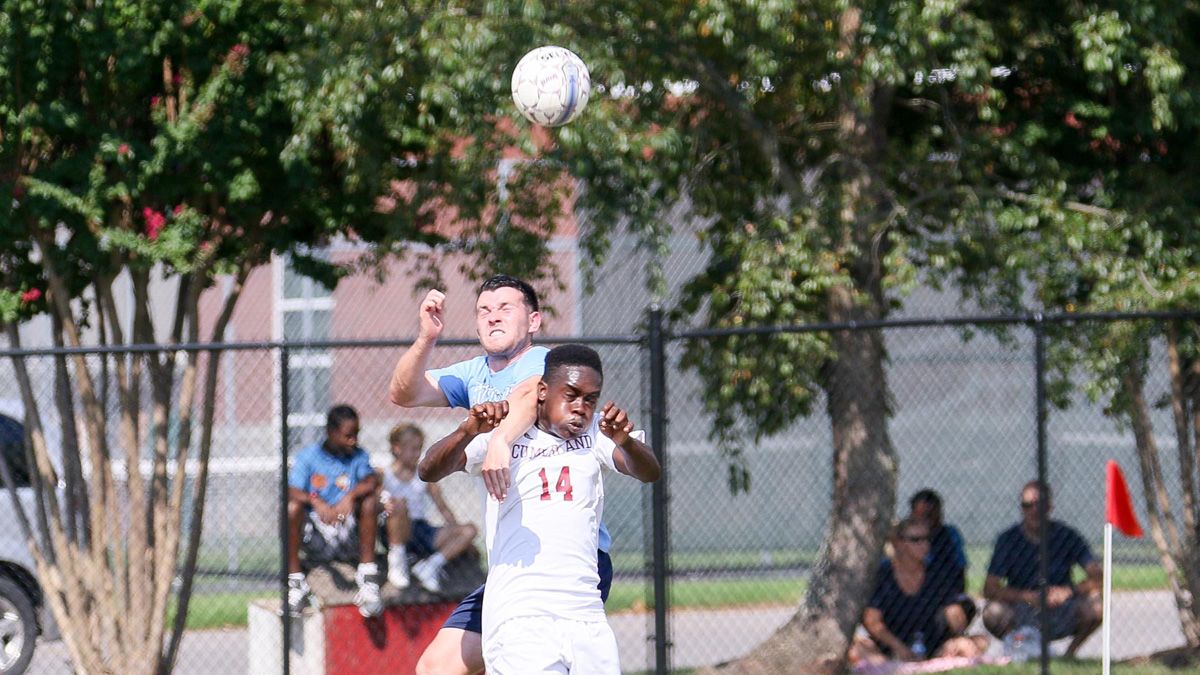 Goodwin gave the Phoenix (4-2-1, 1-0-0 Mid-South) an early 2-0 edge with goals in the fifth and ninth minutes, the first one on a poor clearance by the Pikeville goalkeeper that left an open net and the second one on a nice cross to the back post from Markus Skraastad.

Williams got into the act midway through the half, taking a breakaway pass from Hay and beating Anibal Navarro. Just over 90 seconds later Hay and Williams linked up again, this time on a cross from the defender for a goal in the 27th minute.

Cumberland took a 5-0 advantage to intermission when Brian McNamara’s long pass across the box found Cody Johnson for a goal in the 52nd minute.

McNamara got into the scoring column in the 58th minute on an assist from Alex Marr and Williams netted the final goal of the match unassisted in the 87th minute.

Navarro posted seven saves in the first half and Jorge Mejia added six saves in the second period. Cumberland outshot the Bears, 32-4, in the victory.

The Phoenix host Life University on Wednesday at 2 p.m. and take on Shawnee State this Saturday at 2 p.m., both at Lindsey Donnell Stadium-Kirk Field.