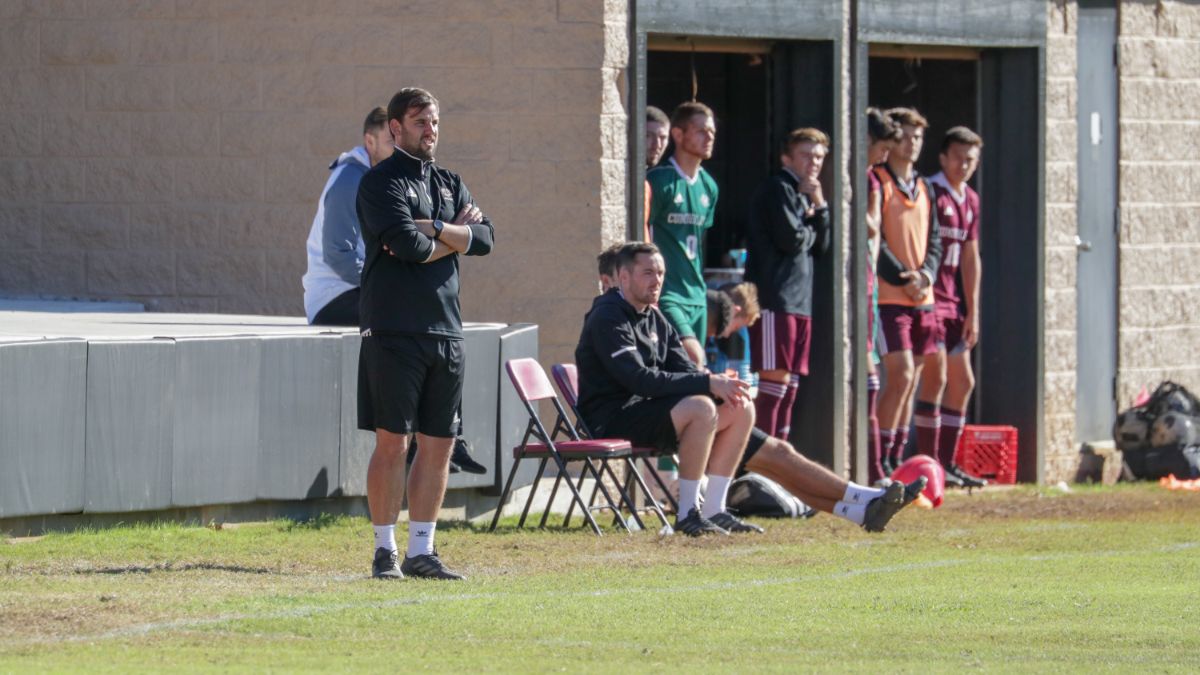 Defending National Champions Central Methodist (Mo.) claims the No. 1 with 498 voting points and received all 18 first place votes. They are followed by Missouri Valley at No. 2 with 482 voting points. William Carey (Miss.) comes in at No. 3 with 464 points. Madonna (Mich.) grabbed the No. 4 spot with 445 voting points and Rio Grande (Ohio) round out the top-five with 439 points respectively.

The Mid-South features two teams in the polls. Lindsey Wilson (Ky.) received the No. 17 ranking with 249 points. The Phoenix won the Mid-South Conference Regular Season a year ago received five voting points in the poll.

The poll was voted upon by a panel of head coaches representing each of the conferences, Association of Independent Institutions and Unaffiliated Groups.

Cumberland opens up their regular season on August 24th at Tennessee Wesleyan at 3 p.m. The Phoenix begin their home schedule August 27th vs Fisk University at 3 p.m.