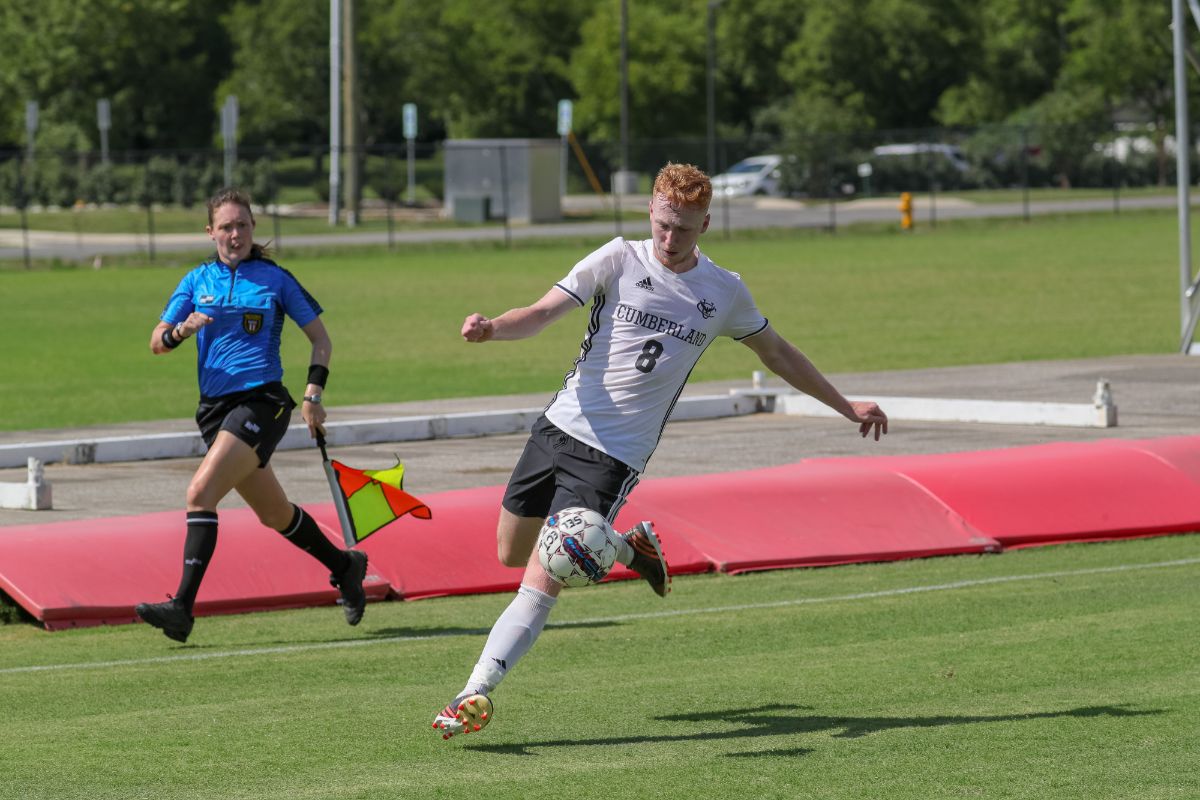 McKenzie, Tenn.- Martin Walsh and Tyler Watson scored goals for the Phoenix, but No. 21 Bethel poured on five goals in the final 50 minutes of the game to defeat CU, 6-2.

The Phoenix started the match giving up a goal to Bethel's Pascal Mohungsi in the 13th minute. Cumberland answered with a Martin Walsh goal in the 32nd minute before giving up five unanswered goals to Bethel.

Bethel scored their second goal of the match right before the intermission by Damani Harris and they picked up right where they left off scoring four more goals by Matheus Reis, Alioune Diop, Silvio Xavier and Adrian Musubi.

Watson scored a late goal in the 89th minute for Cumberland on an assist from Walsh. Walsh and Watson posted their 4th and 5th goals of the season.

Cumberland is back at home this Saturday to take on Christian Brothers at 3 p.m.