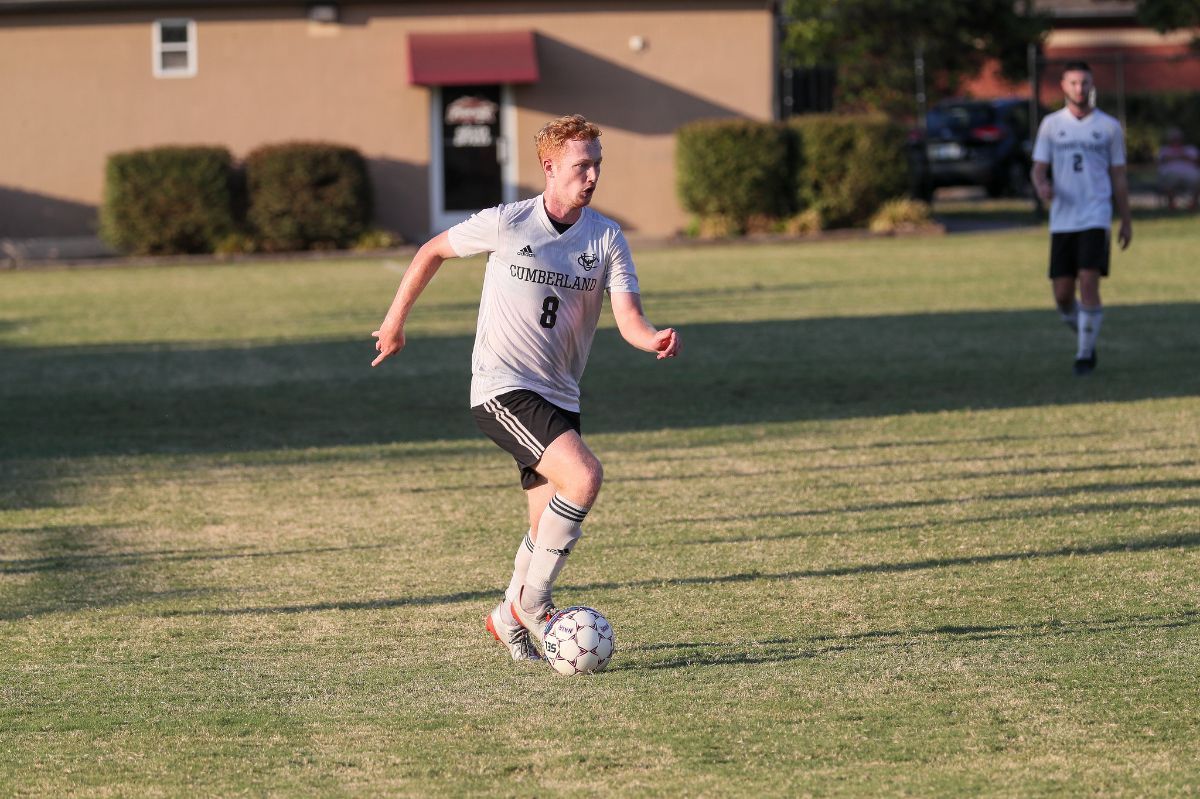 Cumberland’s Tyler Watson, and Bakary Bagayoko led the Phoenix on shots with three and both were able to connect on one shot for a goal. Tyler Watson also connected on a goal for the Phoenix, allowing Cumberland to defeat Freed-Hardeman, 3-2.

Cumberland controlled the ball against Freed-Hardeman throughout most of the whole game. The Phoenix attacked the Lions defense by recording 10 shots with 5 shots on goal to the Lions four.

The Phoenix continued to play amazing defense until the Lions were able to squeak in a last minute goal by Ramirez to tie the game, 2-2 in the 86th minute. Neither team could find the goal in the remaining time of regulation, bringing the game into Overtime.

During overtime, neither team could get anything going as both defenses were solid. Just two minutes left on the clock for the first period of overtime, Bagayoko was able to outrun the defender and score the golden goal for the Phoenix in the 98th minute, putting the Phoenix victorious over the Lions, 3-2.

The Phoenix will continue on the road to face against the University of the Cumberlands on Sunday, February 28th.