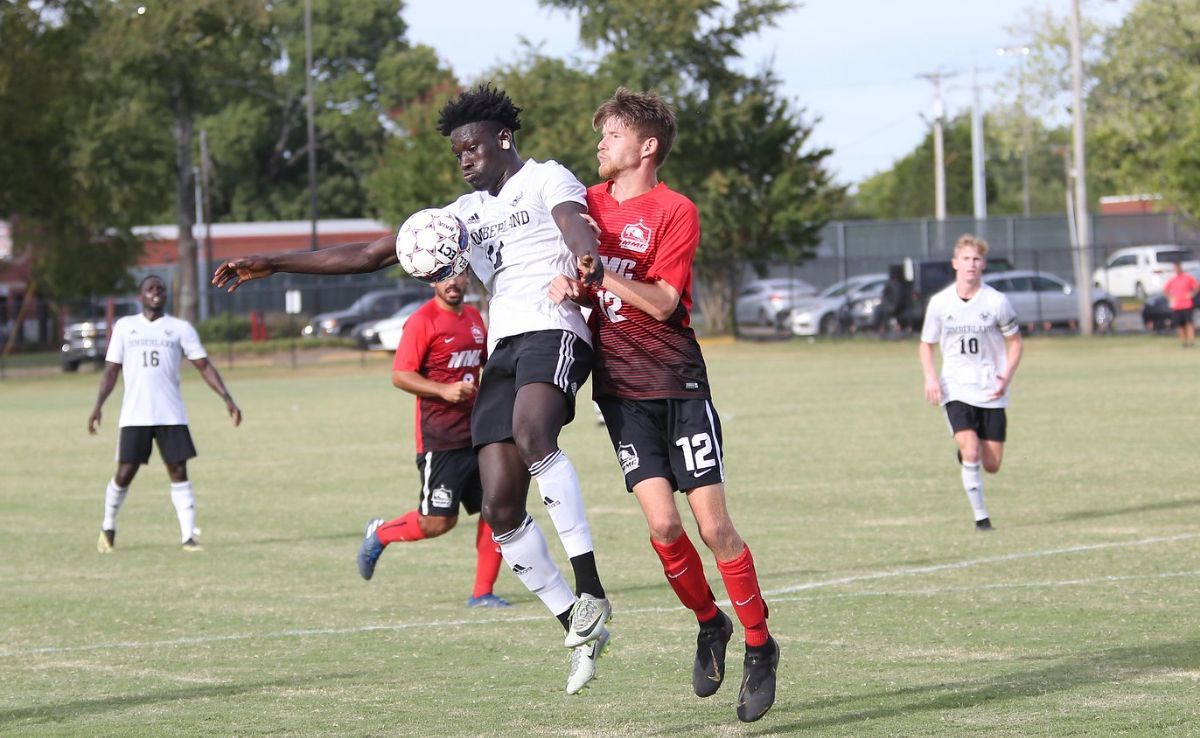 The Phoenix never got the offense going early in the game as they were out-shot by the Patriots 8-3 in the opening half. Two of those shots from the Cumberland offense made it on the net. Despite the Patriots controlling the possession in the first half, both teams went into the locker room tied up at 0-0.

The University of the Cumberlands scored the first goal of the game in the 61st minute on a shot by Sergio Infantes Castell, putting the Phoenix down 1-0. The final goal of the match occurred on an empty net in the 89th minute by Marco Muca. UC's Nemanja Jovanovic was given a red card with seven minutes left in the match, putting the Patriots down a man. The Phoenix had an opportunity to score with 41 seconds left on the clock with a corner kick, and they played their keeper up on the play. The Patriots stopped the chance, and Marco Muca was off to the races to score the final goal and hand the Phoenix the 2-0 loss.

Individually for the Phoenix, Tyler Watson, Bakary Bagayoko, and Daniel Picken registered the scoring chances with one shot on goal each. Bagayoko attempted a team-high three shots on the day. Cumberland keeper Carl Koester registered two saves on four shots on goal.

The Phoenix next take the field on Mar. 2 against Life University in Marietta, Ga. at 7 p.m.