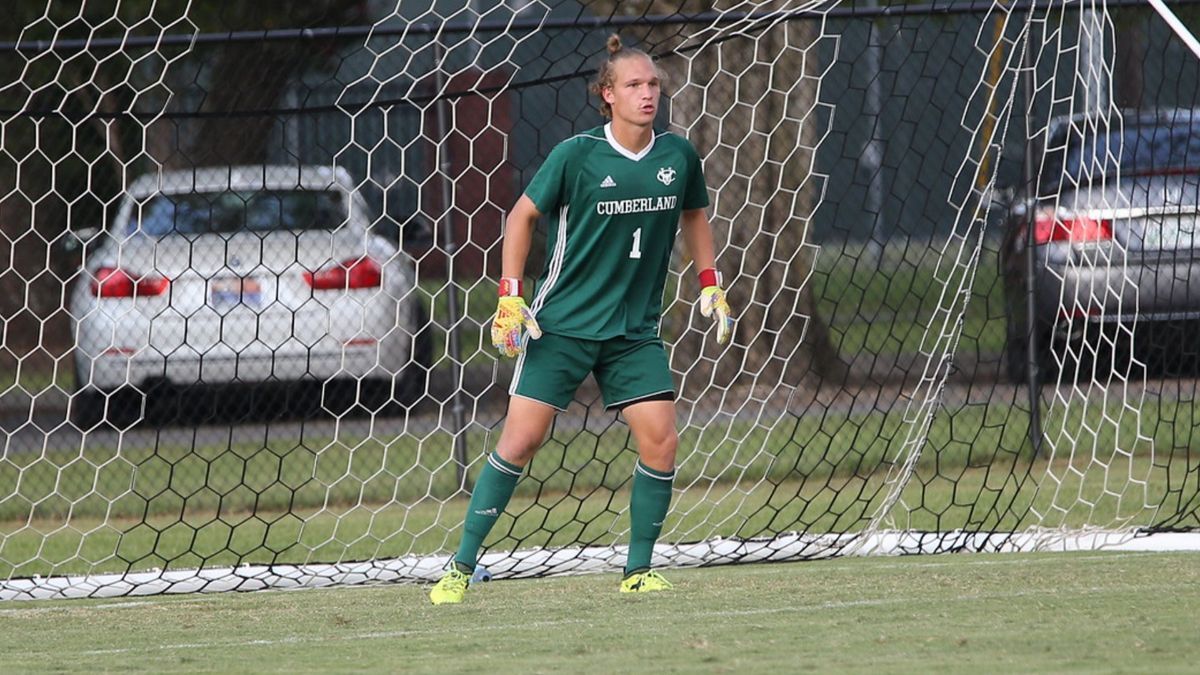 MARIETTA, Ga.--Tyler Watson scored to put the Phoenix on the board first, but the barrage of shots from the Running Eagles finally went to the back of the net late in the first half before Life captured the golden goal in double overtime.

It was a tough grueling match that went back and forth and featured nine yellow cards. Life (3-4-0) put up 36 shots on the match, 20 on goal forcing a lot of pressure on the Cumberland backline and keeper Nicklas Rulle. Rulle notched 18 saves and allowed two goals. Rulle kept the game alive in the second overtime period with incredible diving save on a one-on-one opportunity for the Running Eagles.

Cumberland (1-2-0) posted 12 shots nine on goal led by Martin Walsh with three shots on goal. Tyler Watson took just one shot, but found the back of the net.

Lucianon Diaz took nine shots for Life with just four on goal. Wilfried Tchoupa Kamden took seven shots in the game with three on goal. It was late substitution Bojan Tolmac that scored first for Life and Jelle De Graaf put the game-winner in for the Running Eagles.

Watson scored his goal unassisted in the fifth minute of the match. Cumberland held that led despite the many shots Life was taking until the equalizer came in the 70th minute from Tomac.

With just one minute left on the game clock, De Jolly slotted it in the left corner to give Life the golden goal.

The Phoenix will return home on Sunday to take on Shawnee State at 1:30 p.m.