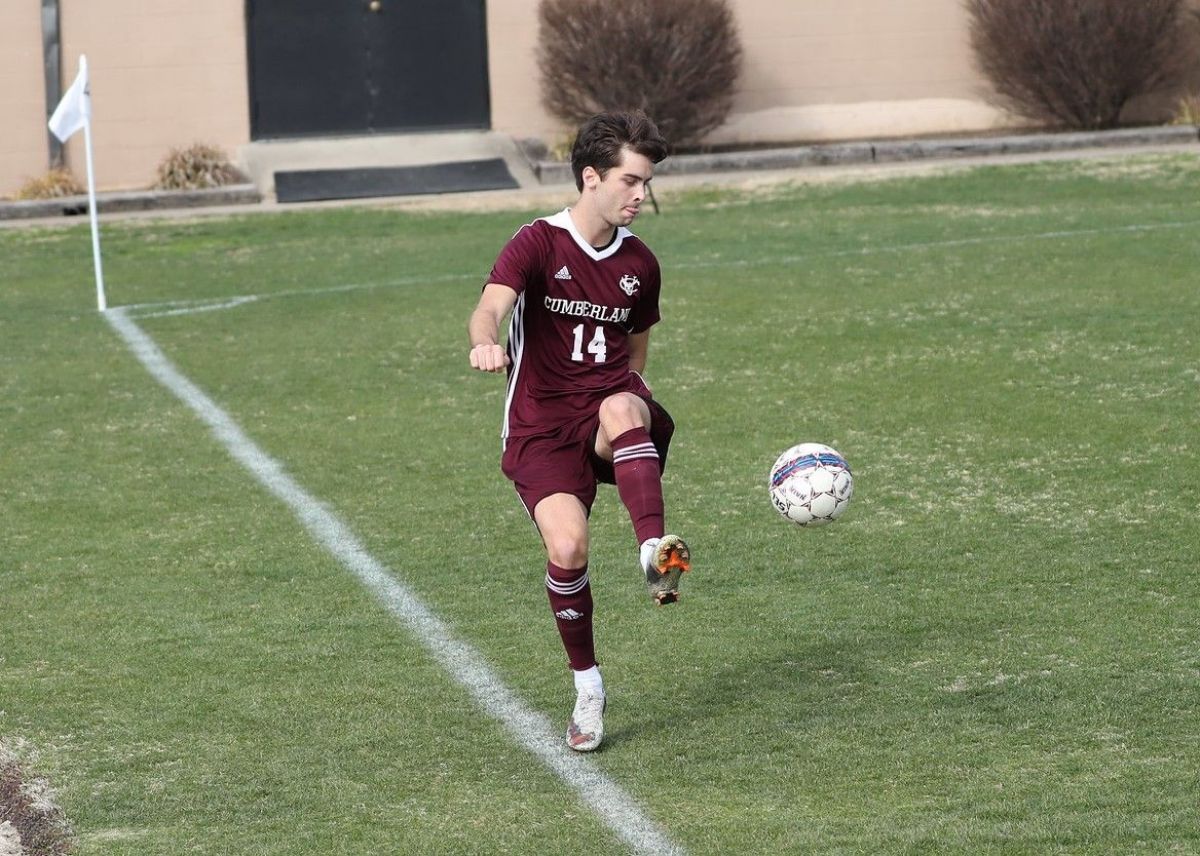 The Phoenix had a good day on the attack taking 18 shots with nine reaching the goal. Defensively, the Phoenix gave up 17 shots to the Tigers with nine on goal.

Cumberland broke the seal in the game early with a goal from Freshman Midfielder Thomas Groenhilder, the first of his career. Austin Morenzoni assisted on the goal by Groenhilder scored in the 12th minute. Georgetown found the net shortly after to tie the match up at 1-1 after a goal from Christopher Gschwent at the 27-minute mark in the first half.

The Phoenix took a 2-1 lead after Bakary Bagayoko scored his sixth goal of the season with 12 minutes to play in the first half. Gschwent scored his second goal of the game at the 65-minute mark to tie it up 2-2.

In the 75th minute, Bakary Bagayoko scored his second goal of the game and seventh of the season to give the Phoenix a 3-2 lead. Bagayoko was not done there, five minutes later the senior scored his third of the game with a nifty move to give Cumberland a 4-3 lead.

Cumberland was given eight corner kicks compared to the six that Georgetown took. The Tigers led the way in fouls with 14, while the Phoenix had eight.

Cumberland takes the pitch at home on Sunday, Mar. 21, against RV Campbellsville University at 1:30 p.m.