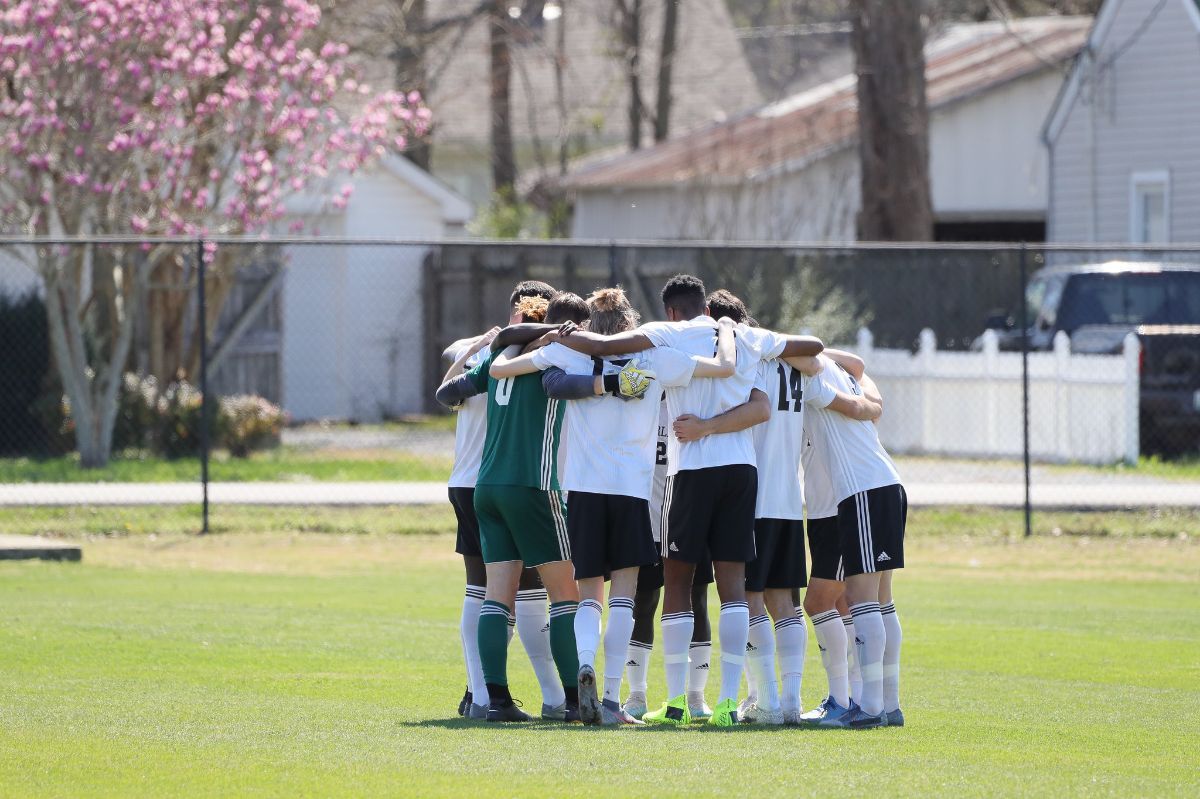 Cumberland earned an Opening Round bye as the No. 4 seed. Campbellsville won their opening round match against Pikeville on Friday, 3-0. The Phoenix defeated the Tigers 4-2 at home on March 21. Campbellsville jumped out to a 2-0 lead, but the Phoenix scored four unanswered to take the victory. The winner will move on to the Mid-South Conference Semifinals.

The Wildcats (10-0, 9-0 in the MSC) are one of four teams that earns a bye into the quarterfinals -- which begins on April 9 at Finley Stadium on the campus of Campbellsville University.

The remaining opening-round matches are slated for Monday, April 5, and Tuesday, April 6 at the higher-seeded team.

Once all opening-round matches are completed, the tournament will be reseeded based on the regular-season winning percentage.