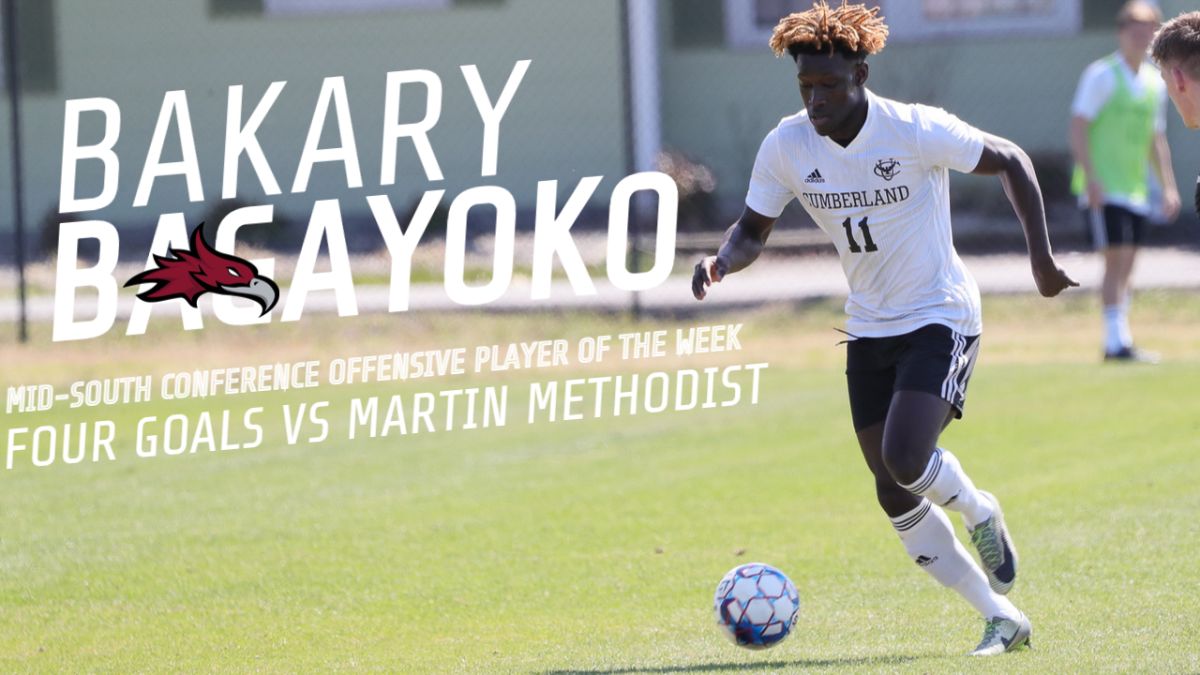 Bagayoko scored an astounding four goals in the win over a good Martin Methodist team. He notched a hat-trick in the first half of play. Bagayoko scored his fourth goal in the second half and was pulled for the rest of the match with a sizeable lead. He took seven shots in the match.

Bagayoko now has a Mid-South Conference-leading 15 goals on the season despite playing fewer games than every other team in the conference. He also is second in the NAIA in goals per game (1.5), fourth in points per game (3.1), and ninth in total goals (15).

This is his second Mid-South Conference Player of the Week honors of the season and fourth of his career.

The Phoenix will play Campbellsville this Friday in the Mid-South Conference Quarterfinals at 1:30 p.m.