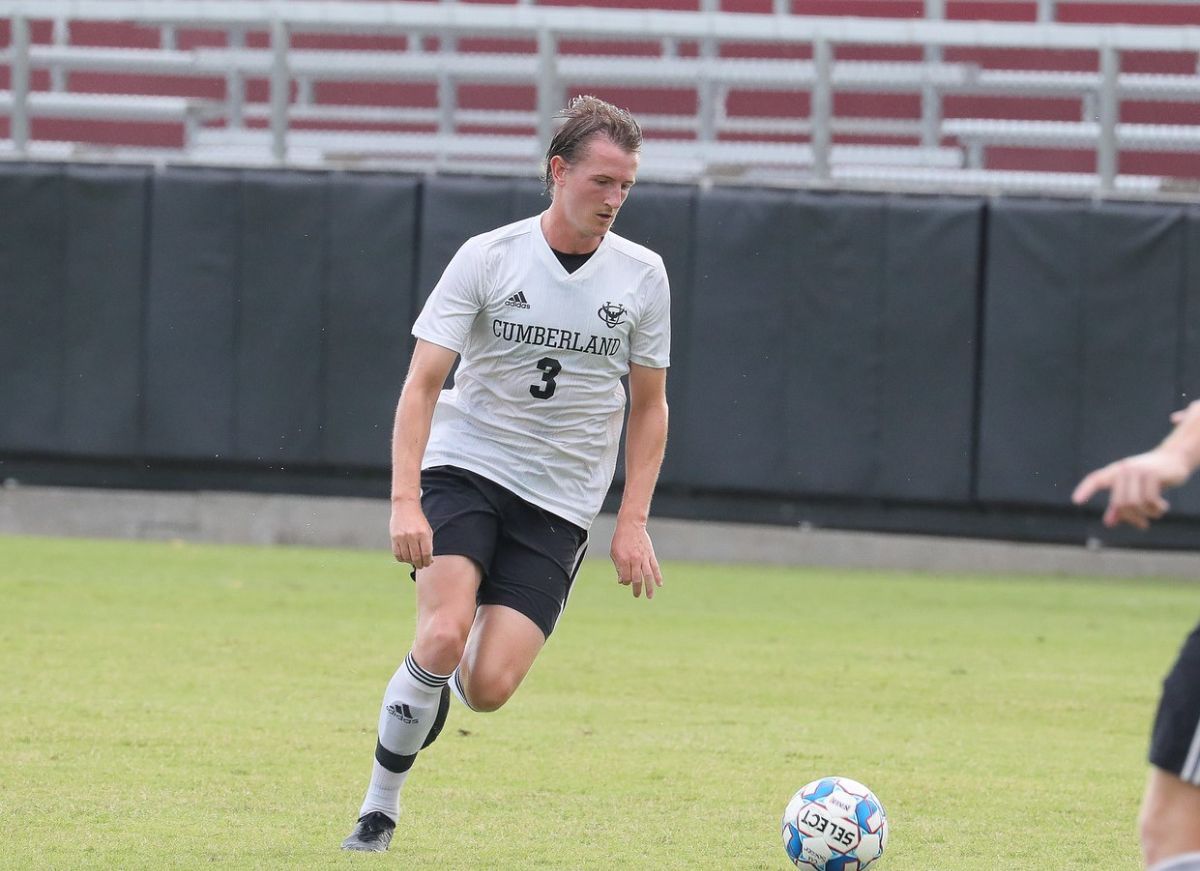 Daniel Picken scored the goal to put the Phoenix up 2-0 in the second half (Credit: Steve Wampler)
Georgia Gwinnett at Cumberland | September 11, 2021

Cumberland got on the board first with a beautiful header from Tyler Watson in the third minute of the match. Austin Morenzoni earned the assist on the play after a long throw-in ended up on the head of Watson.

The Phoenix had a man-advantage after the 26-minute mark after Grizzlies forward Gianmaria Fiore earned a double yellow and was ejected from the game.

The next goal came in the second half of the match on a beautiful put-away from Daniel Picken to give the Phoenix a 2-0 lead. The goal came with just over 38 minutes to play in the game.

The game flipped on its head as the Grizzlies found some offense. A deflected shot from Cumberland keeper Nicklas Rulle was put in the back of the net by Jason Strambu to make the score 2-1.

The Grizzlies added another goal to the scoreboard in the last three minutes of regulation to force overtime on a hard shot from Karim Tmimi.

In the second overtime, Tmimi found the back of the net again to win the match 3-2 in a golden goal scenario.

Cumberland led the way overall with 22 shots overall and ten on goal. Georgia Gwinnett tallied 13 shots with seven on goal.

Cumberland's next match is on the road at Indiana University-East on Wednesday, Sept. 15 at 5 p.m.