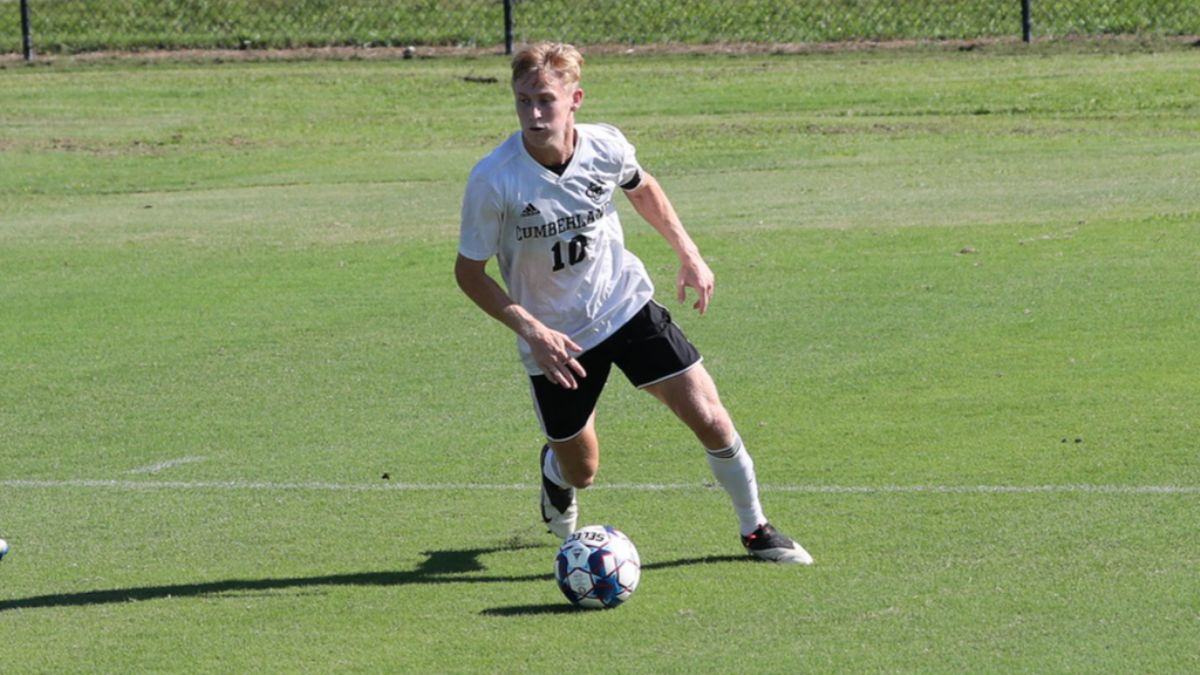 Life struck first against the Phoenix after Danny DeLorijn scored a goal only 12 minutes into the game. Bart Kooistra and Stan Vandierendonck both recorded assists on the play.

The Phoenix tied the game up 15 minutes later thanks to Tyler Watson's fifth goal of the season, assisted by Stephen Itugbu and Martin Walsh.

After only 11 more minutes passed Tyler Watson recorded his second goal of the game off of a header assisted by Austin Morenzoni to give Cumberland a 2-1 lead.

The next goal of the game did not come until 14 minutes into the second half when Life tied the game up at 2-2 off a goal by Bart Kooistra.

Cumberland was able to retake the lead late in the second half after an own goal by Life, the score to give the Phoenix a 3-2 lead with ten minutes remaining.

Right when it felt like the momentum was fully in favor of the Phoenix, Life responded almost immediately to make it a 3-3 game. Danny DeLorijn scored his second goal of the game unassisted in the 82nd minute which winded up being the final goal of the game.

The first overtime period ended with only three total shots all of which were taken by the Phoenix. Even though Cumberland took every shot of the period none of them were registered on goal.

Cumberland outshot Life 2-1 in the second overtime period but was not able to connect on any of them resulting in a draw. This draw moves Cumberland's record to 5-1-1 overall and 1-0-1 in the conference.

Cumberland's next match will be on the road against Bethel University on Wednesday, September 29th at 3 pm CT.