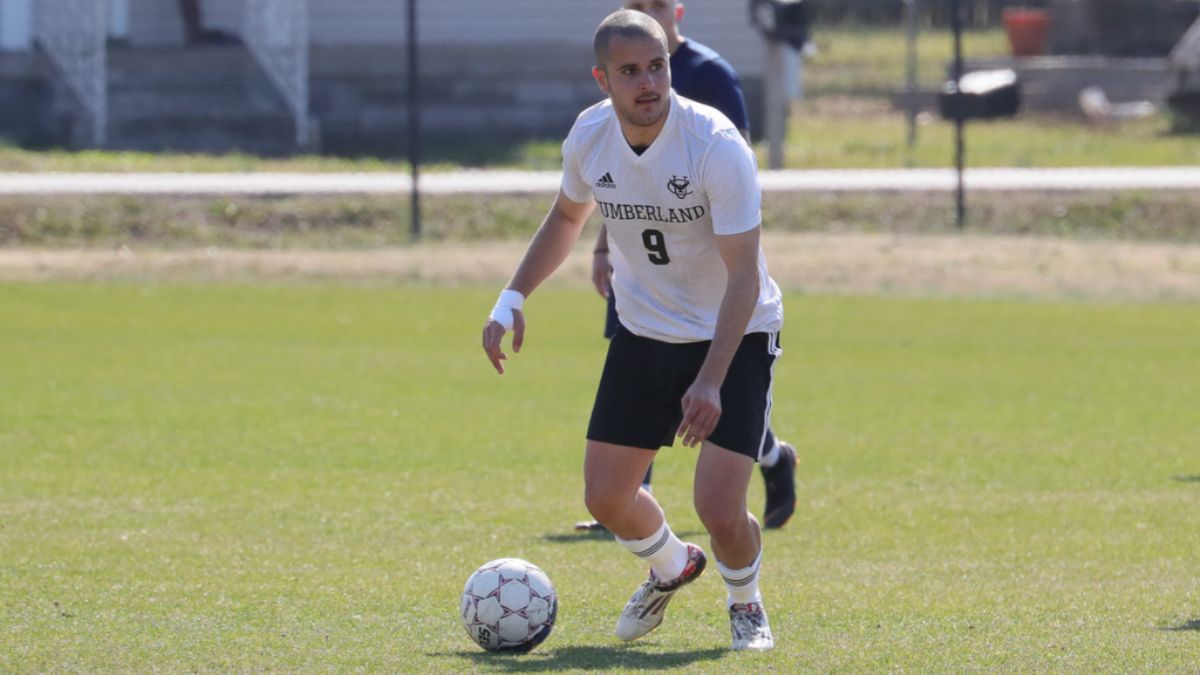 Cumberland (6-2-1) outshot the Lions 22-9 with nine of the shots for the Phoenix coming on goal.

The game got off to a little bit of a slow start until the 35th minute when Tyler Watson scored his 7th goal of the season to give the Phoenix a 1-0 lead.

Six minutes later, the Phoenix lined up for a free kick that was taken by Brandon Gonzalez. Gonzalez passed the ball up the middle of the box and found John Azar who was able to connect for the Phoenix's second goal of the game.

Exactly one minute after Cumberland added another goal when Martin Walsh scored off of a Carson Tighe assist to take a 3-0 lead right before the half.

Martin Walsh recorded his second goal of the game right out of the half-time break to make it a 4-0 game. Daniel Picken and Thomas Groenhilder both picked up an assist on the play.

The Phoenix hit the road Friday, October 8th to take on the University of Pikeville Bears in a Mid-South Conference matchup.